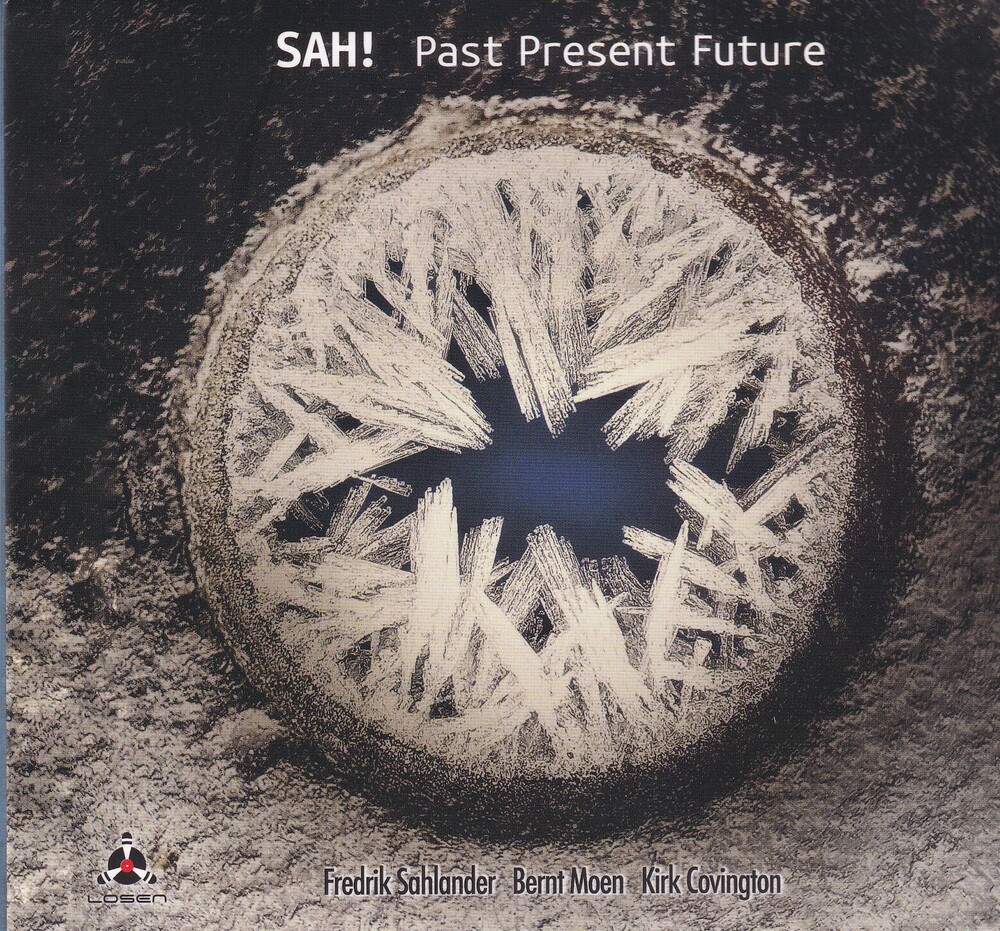 This release represents me as a jazz improviser after finishing my studies with Gary Willis in 2015. Track number six is recorded before this period began. This track is called "Newfus" and represents my improvisational talents before my studies with Willis. "Newfus" is a part of a production containing eight original compositions and Willis regarded these as part of my research and thought that my improvisation on the track was the best of the project. Anders Langset plays drums on this and I wanted him to play on the next recording as well. After a discussion with my PhD supervisor Per Elias Drablos, I chose to contact my dream drummer Kirk Covington (Tribal Tech)! How did this come about? When I presented my thoughts on the recording and told him I was going to use the same musicians as the previous recording, Drablos said to me "you have got to think bigger. Who do you want to play with the most?" Kirk Covington, I replied timidly. Thanks to Gary Willis I got in contact with Covington and he proved to be a very nice guy and he would love to travel to Norway and be a part of the recording. To make my dream complete, I had Scott Kinsey (Tribal Tech) mix and master the production. It was Covington who gave me the idea and put me in contact with Kinsey. Bernt Moen plays keyboards on both productions. Moen is for me a unique musician that can never be replaced, and he really impressed Covington (who have played with such legends as Josef Zawinul). The compositions on this album are a part of my doctoral dissertation FrĂĄn grundton till b2 (Sahlander 2017) which is now being released on Losen Records. I hope you enjoy the result! Fredrik Sahlander, January 2021
back to top