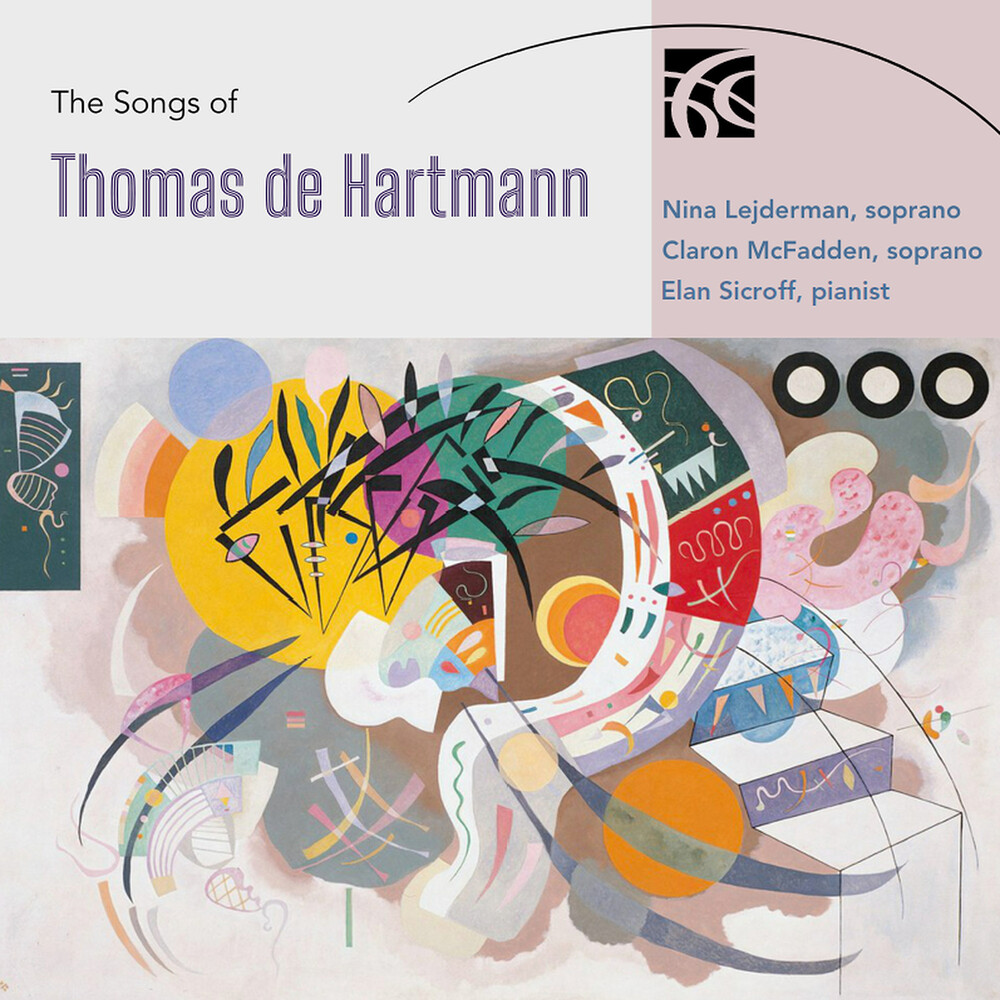 Elan Sicroff is one of the leading interpreters of the Gurdjieff/de Hartmann music, which was the result of a unique collaboration in the 1920s in which the sacred and folk music of the East was arranged for piano. From 1973-75 he attended the International Academy for Continuous Education at Sherborne in Gloucestershire, England, as a student and later as Director of Music. The Academy was run by J. G. Bennett, a leading exponent of the teachings of George Ivanovich Gurdjieff. In 1974 Mr. Bennett contacted Mme. Olga de Hartmann, widow of the composer, who introduced Elan to the music that Thomas de Hartmann composed in the classical idiom. Between 1975 and 1979 Elan studied with her and performed many of de Hartmann's works. In 1982 he made a tour of the U.S., which included performances in Chicago, Los Angeles, New York and Boston. Since then he has given numerous recitals in the U.S., Canada and Europe.