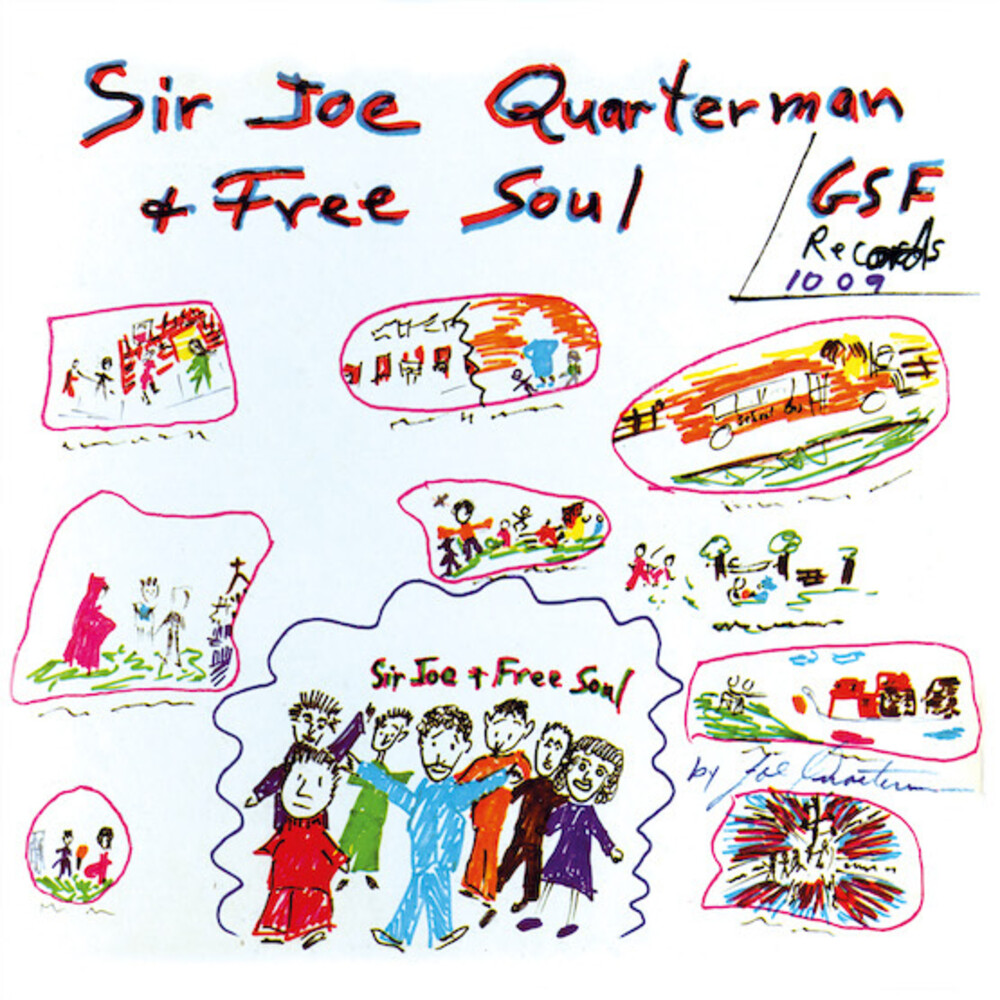 Official Mr Bongo re-issue for Record Store Day 2020 with a gatefold cover. The self-tiled Sir Joe Quarterman & Free Soul album from 1973 was the only album recorded by the group. The success of the hit song and album enabled the band to share the stage with big-name acts such as James Brown and Earth Wind & Fire. The album track '(I've Got) So Much Trouble In My Mind' even became a regular feature on the legendary TV show, Soul Train. These triumphs also drew the attention of record company executives who wanted to sign Joe as a solo artist; an offer he refused as he was not willing to abandon the band. The group members for the recording were neighborhood musicians and school friends from the Washington D.C area - George "Jackie" Lee (Guitar), Gregory Hammonds (Bass), Charles Steptoe (Drums), Karrissa Freeman (Keyboards), Johnny Freeman (Trombone), Leon Rogers (Sax/Vocals) and Joe (Trumpet/Vocals). The simple cartoon-like almost pre-Basquiat style record cover artwork has become iconic in it's own right, but this was not the original intention. Joe had prepared a quick illustration for a photographer to depict in a collage for the album art, however, the label ended up using his original sketches for the final cover. Whatever was in the water, things all came together and aligned at the right time, and a true soul-funk classic record was born.