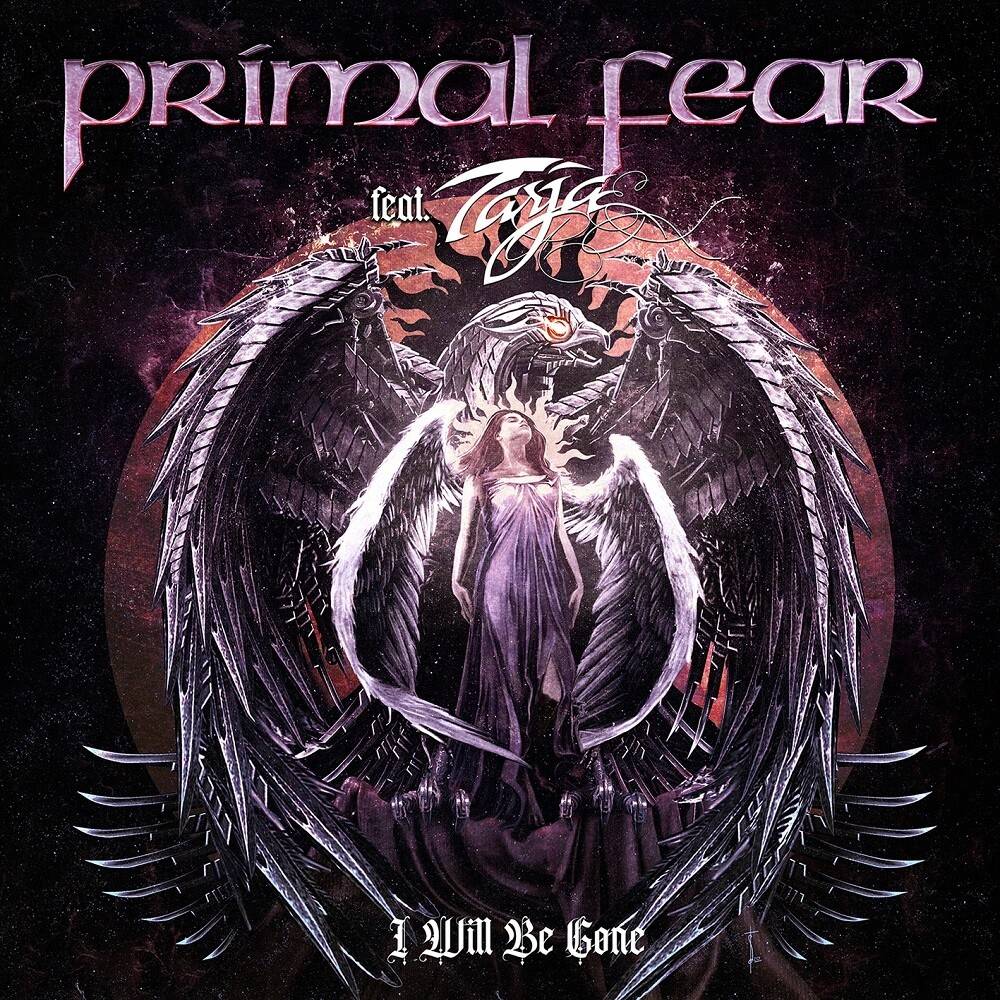 Primal Fear's ferocious new record "Metal Commando" has been an undisputed highlight of 2020. The German power metal band's 13th full length detonated in the midst of a raging pandemic, leaving no stone unturned in it's path. Right now however, they want to show us something new, a different side to them - after releasing a string of heavy and hard-hitting singles from "Metal Commando", mastermind Mat Sinner and vocal force Ralf Scheepers have something extraordinary up their sleeves; a 5-track single, built around an exclusive new rendition of their achingly beautiful ballad 'I Will Be Gone', re-recorded with none other than Finnish metal diva extraordinaire, Tarja Turunen.The song, fragile and touching, gets an altogether new and deeply melancholic vibe with Tarja's unbelievably emotional performance, showcasing a different facet of Primal Fear. Yet, it's not the only gift they deliver on this 5-track sensation - just take 'Vote Of No Confidence' for example, an all-new, previously unreleased beast of a song. Clocking in at over six minutes, this storming, furious anthem gives a brilliant glimpse of things to come. Previously only available as bonus tracks on the limited "Metal Commando" digipack, three more tracks complete this release; enchanting guitar instrumental 'Rising Fear', massive mid-tempo smasher 'Leave Me Alone', and heavy metal monument 'Second To None', making 'I Will Be Gone' so much more than just another off shoot of a successful album.