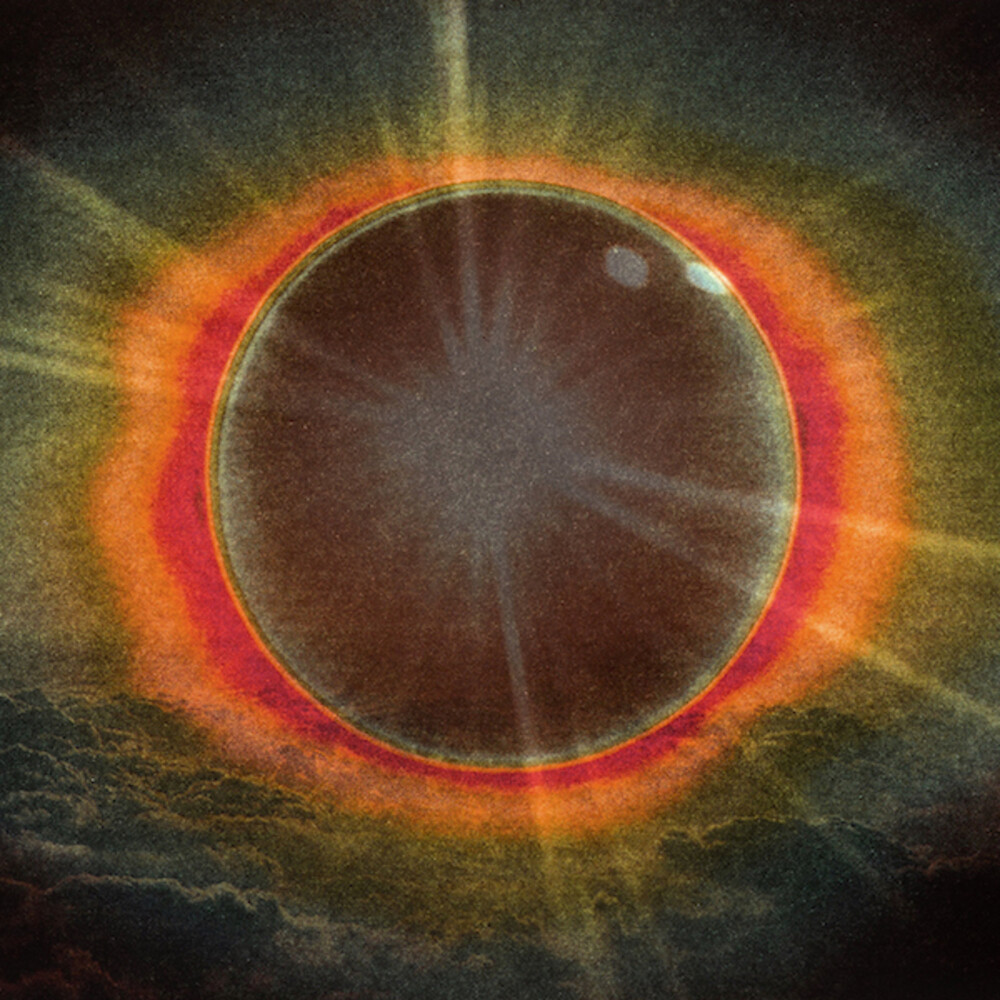 It's not easy to summarize any band whose career has stretched over two decades. In the case of Growing, though, it's all in the name: since 2001, the core duo of Kevin Doria and Joe DeNardo have been making vibrating, explorative experimental music that is in a forever state of evolution. In that time, they have amassed a hard-to-define and influential body of work, and Diptych sees the band operating at the height of their "big amp ambient" powers.Diptych is a masterclass in slowly undulating ambient drift, and quite possibly the definitive headphone album of the year. Guitars that sound like organs pointed at the heavens are cut with subtly damaged electronic moves, the end result being a record that is at once ecstatic, transportive and gritty. Ambient and new age music have become part of the larger indie vocabulary. Things were different over twenty years ago in the Olympia, Washington punk community where Doria and DeNardo got their start. Both veterans of aggressive music by the time the band began, Growing emerged like a rainbow at the other end of the heavy music tunnel: loud as ever, but with a sonic and aesthetic position that ran counter to punk rock norms. Created over the past year and a half, Diptych extrapolates on Growing's formative drone-based work, showing a unit in full control of a language that they have built and reconfigured over time. The music here continues to be an intuitive outgrowth of a friendship that started in late-90s Olympia and still bears fruit today-even as each member lives in a different city.
back to top