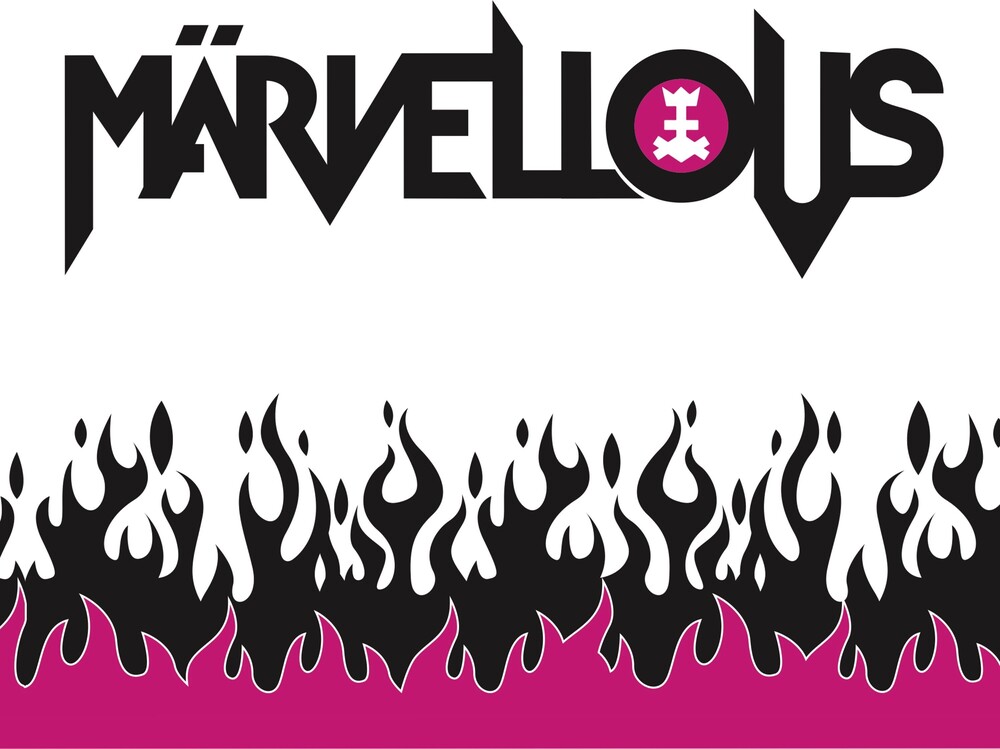 Märvel is not resting on their laurels. After the success of their Guilty Pleasures album, released in April 2019, the barons of rock are back with an ep of 4 brand new recordings: Märvellous. The band tells the story in their own words: You know the story... and if you don't, here it comes! Marvel was formed in 2002 when three guys from Åtvidaberg enjoyed rocking and rolling more than studying during their high school exchange year in Colorado - but have you ever heard the songs from our debut EP? No - not until today you haven't! We got picked up by the US indie label "New York Powerhitters" and recorded "Marvellous" in the US. Before the release of the 4 track EP we parted ways with the label and moved back to Sweden. The label promised that copies would be sent to us and that we also would get the master tapes. That never happened and we never heard from the label again. For years we tried to get a hold of the tapes to be able to re-release the songs or at least get a listening copy. Sadly, after being acquired and moved multiple times by different labels (and according to hearsay) the tapes were destroyed in the Universal Studios fire in 2008. Even though we re-recorded "A Taste of Platinum" for our debut album "Five Smell City" in 2005 we've always felt that it was a shame that people never got to hear the songs that kicked off our career. So to celebrate our roots we've re-recorded all of the songs! We haven't tried to make it sound like the originals did but instead, we wanted to play, produce and record the songs as good as we possibly could. It was Marvellous - now it's Märvellous - we hope you löve it!