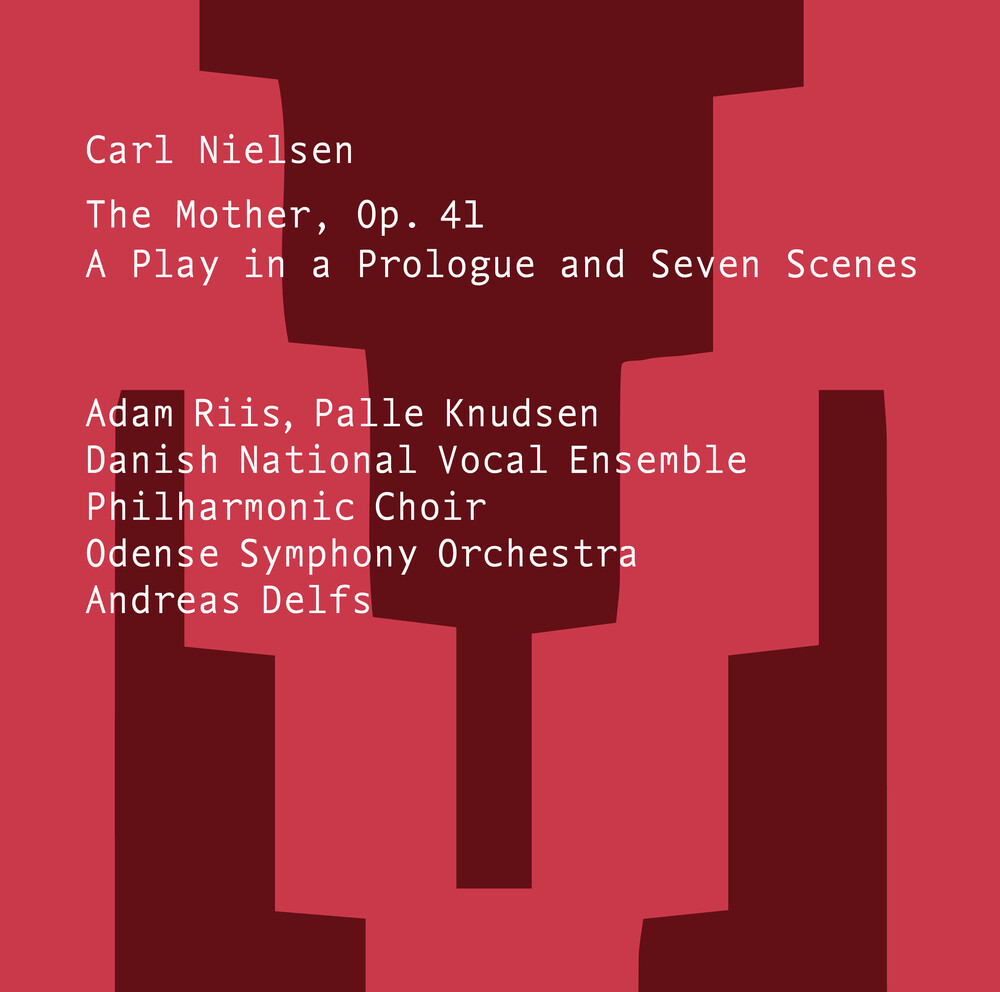 Carl Nielsen's incidental music The Mother was written for a gala celebrating the reunification of Southern Jutland with Denmark. The score first appeared in print in 2007 and has never been recorded in it's entirety. This recording places the music in the right context for the first time, therefore providing us with a new picture of Carl Nielsen as a composer for the theatre. Carl Nielsen uses familiar songs in the play, including the Danish national anthem as well as a curious use of the national anthems from the allied countries that, with their attacks on Germany, determined the fate of Southern Jutland. The Mother unites these diverse trends: the national interest, the popular song and the cooperation with the Royal Theatre, where Nielsen himself had begun his career as a violinist and had later become a conductor.