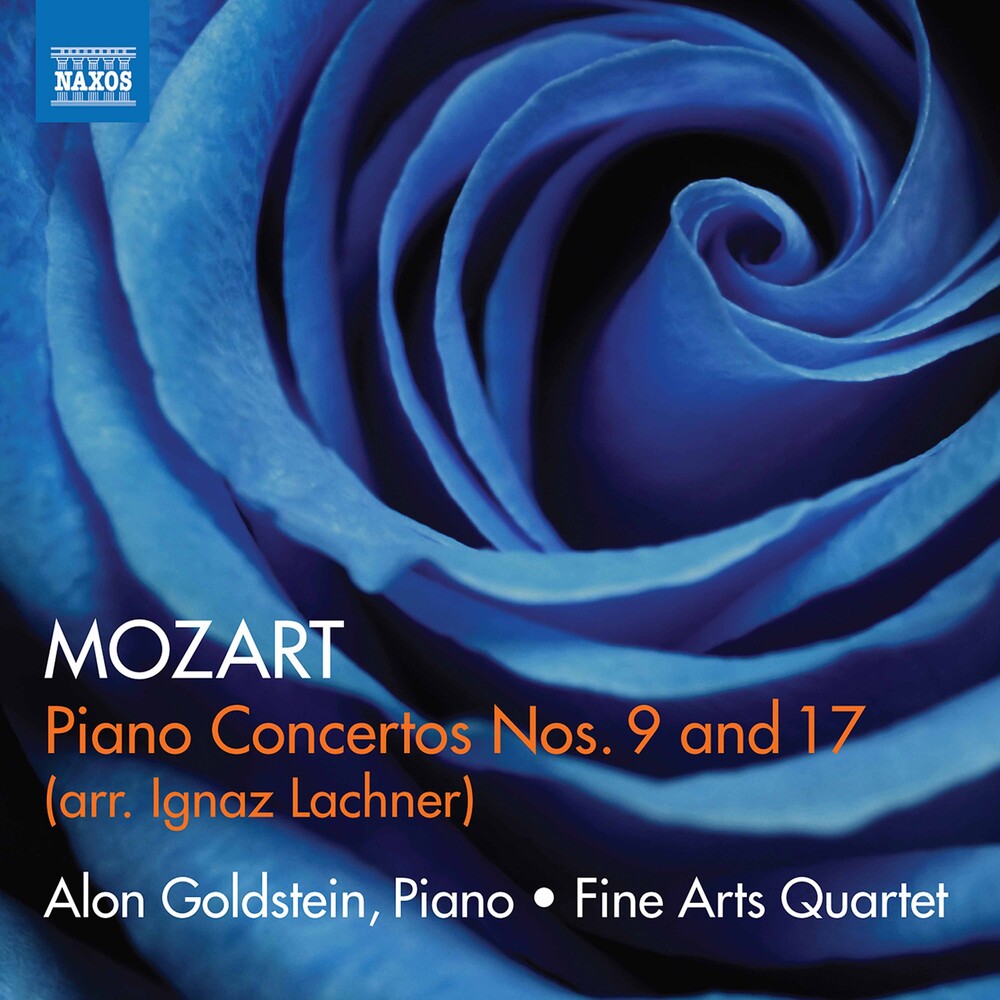 Mozart himself had arranged four of his earlier concertos for the ensemble of piano, string quartet and bass, to enable his works to be performed domestically. Numerous subsequent transcriptions followed during the course of the 19th century, prominently those of the conductor and composer Ignaz Lachner. The concertos here are K.271'Je-unehomme', a particularly brilliant work, and the charming K.453. Leaving the piano part untouched, Lachner ingeniously incorporates all the orchestral music, including wind parts, into his string transcriptions.