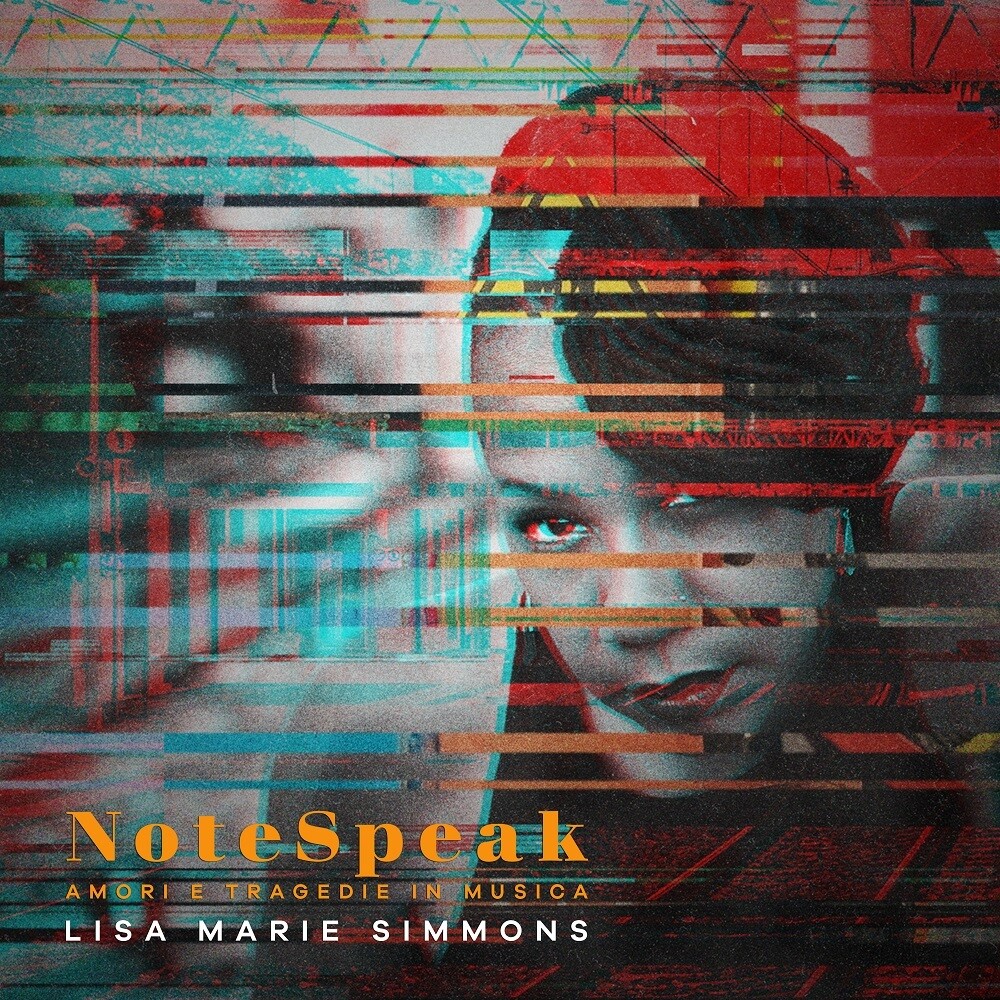 "I find in writing songs that I'm often walking that thin line - I'm trying to make a personal, individual experience universal," muses singer-songwriter Lisa Marie Simmons. From homebase on the coast of Italy's beautiful Lake Garda, Simmons collaboratively leads two different ensembles - Hippie Tendencies and NoteSpeak - with keyboardist, arranger, and songwriter Marco Cremaschini, each deeply but differently informed by Simmons' own struggles and triumphs. Born in Colorado Springs (CO), Simmons survived several troubled adoptions and foster homes. She found solace in singing and was featured soloist with the Boulder Youth Choir. At nineteen, Simmons moved to New York City to study theater and music at The American Academy of Dramatic Arts while performing on the Manhattan club circuit at night. "Music is my savior," she has said. In the 1990s, Simmons explored and performed music in Amsterdam, Costa Rica, St. Marten, and France, where she began to compose her own music and lyrics. She continued her travels through Central and South America, then stepped out in 1999 as a solo artist with her first single ("Feel It") while continuing to collaborate with various Italian artists and producers. Simmons and Cremaschini have since divided most of their attention between the neo-folk-soul project Hippie Tendencies and spoken-word-jazz project NoteSpeak. Hippie Tendencies' cover of "Here's To You/The Ballad of Sacco and Vanzetti," which recants the execution of two Italian immigrants wrongly convicted for murder during a 1920 armed robbery in Massachusetts, was adopted by Amnesty International the theme for their #herestoyou campaign. NoteSpeak explores creative paths established by such artists as The Last Poets, Gil Scott-Heron, and Brian Jackson, constantly shifting from style to style yet keeping a consistent, deep groove. Simmons' delivery connects Nina Simone to Jill Scott, obliterating the line between vocalist and poetess. "I love the exploration of the spoken, sung and played mingled," Simmons explains. "In NoteSpeak, we're giving ourselv