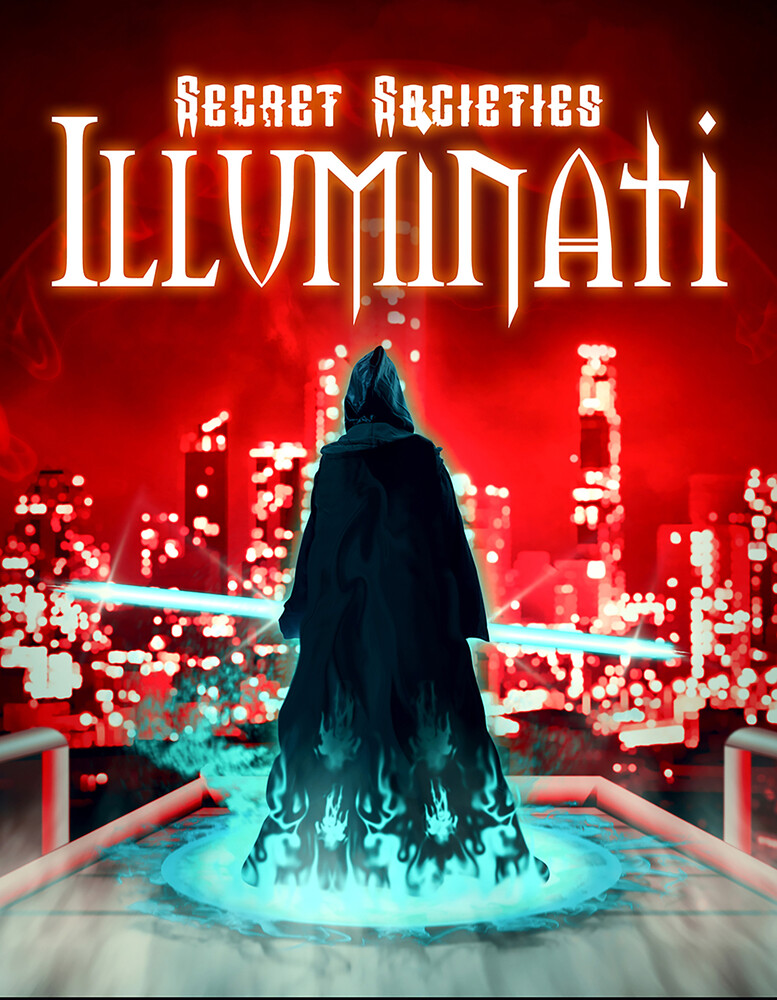 From rap artists wearing the all seeing eye around their necks, to multi-million dollar movies, the enigmatic and elusive secret society we know as the Illuminati has held us captive for decades. We are told they originated in the 18th century, but the truth is much older than that. Who are they? What powerful secrets do they hold? When and where did they originate? They run governments, companies and religions. Their names have changed over hundreds of years, their faces altered but their secrets remain the same. We see glimpses of their power. We succumb to their propaganda and manipulation and as times goes on the human race doesn't realize the spell we are all under from a nefarious system of control that predates history. We will see the spread of their influence with the assassins, Druze, Yezidis, Allumbrados, Ismailis, Templars, Triad and more. We will see how they created and fostered revolutions from France and America to China and Russia. And we will uncover their very ancient origins and how they were there at the very beginning of the major religions of the globe.