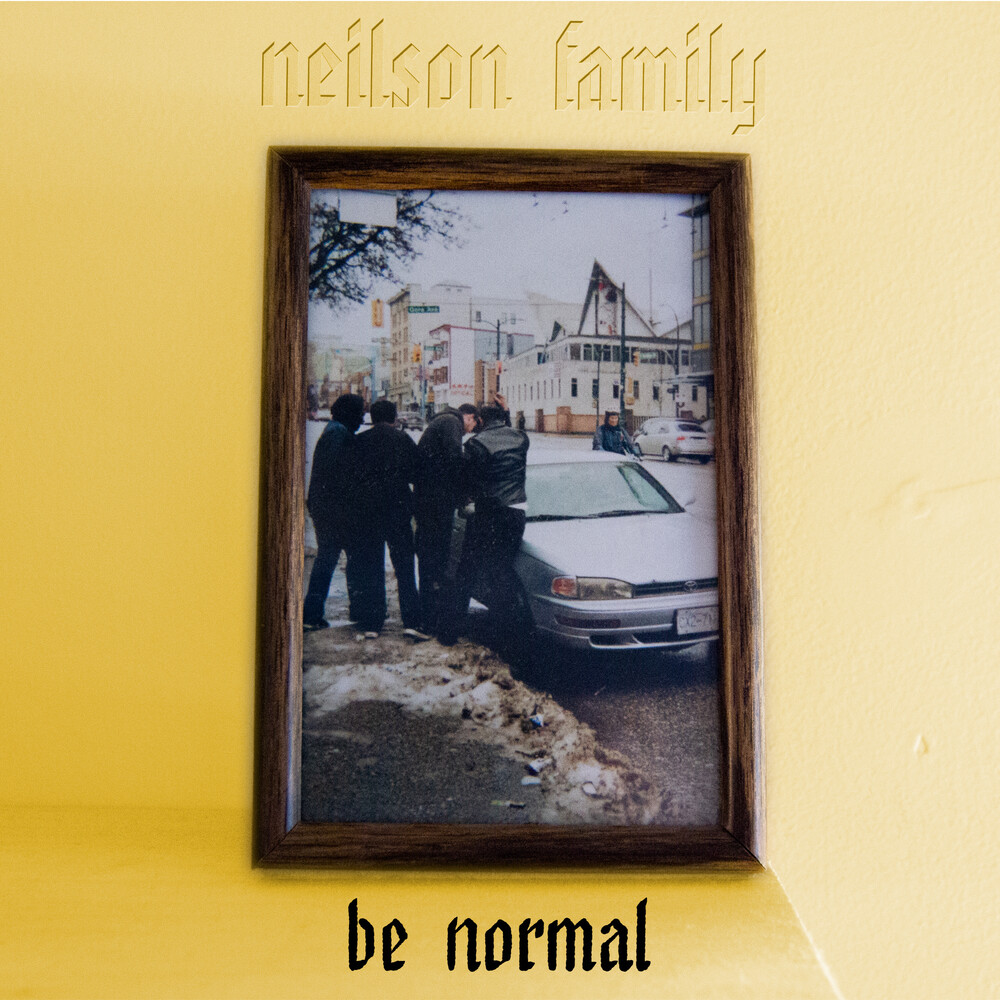 I signed on to release the first Neilson Family album before I moved to Portland and became friends with them, so in what world would I NOT release their next one? Not a world I wanna live in, that's for sure... Anyways, I'm pleased to report that their second album is very similar to their wonderful debut; but that shouldn't be too surprising, given that this was recorded with the same crew, at the same spot, and I'm pretty sure that the tracking was mostly finished before the "Double Life" release show! And of course, the songs themselves aren't too different here either; once again, you'll find an even mix of peppy and mid-tempo tunes, many of which fall in that "do I call it indie rock or indiepop?" terrain, bringing to mind all sorts of classics like Kincaid, Saturnine, Spent, Mendoza Line and Velcro Stars (though I could go on). A great bunch of tunes from a great bunch of folks!
back to top