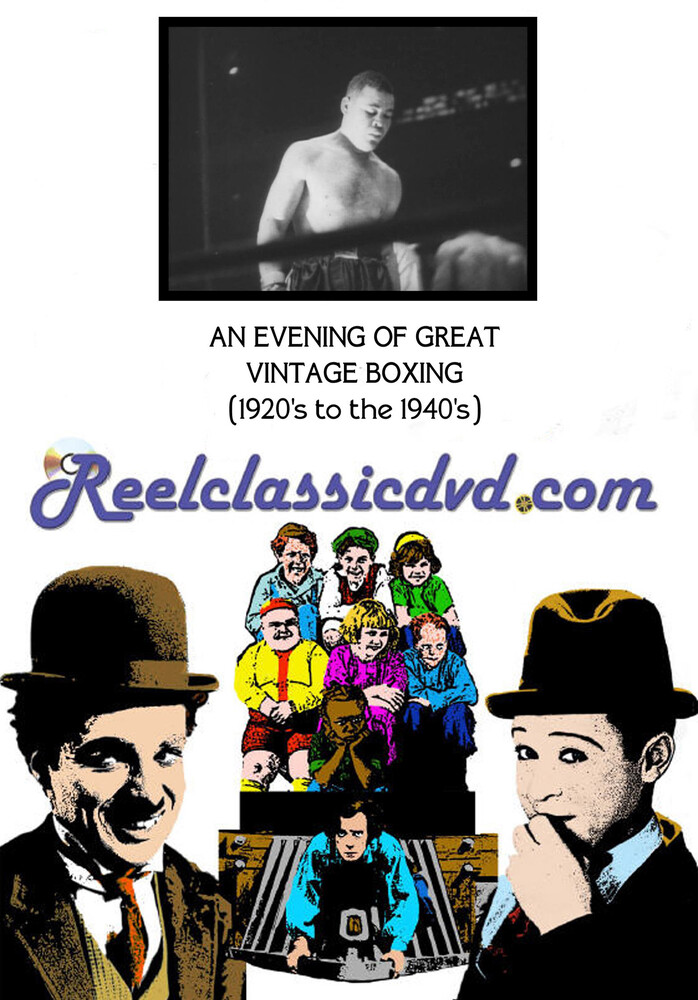 Spanning boxing's golden era from 1919 to the 1940's, this DVD contains highlights from some of the greatest bouts of the 20th century. Featuring the greatest fighters ever to enter the ring, the cast of characters reads like a who's who of boxing legends. You'll see bouts with Jack Dempsey, Joe Louis, Kid Chocolate, Gene Tunney, Max Schmeling, Jess Willard, Jersey Joe Walcott, Jack Sharkey and Benny Leonard to name just a few. Here's a unique look at boxing's renowned greats in action! A terrific and exciting evening's entertainment!
back to top