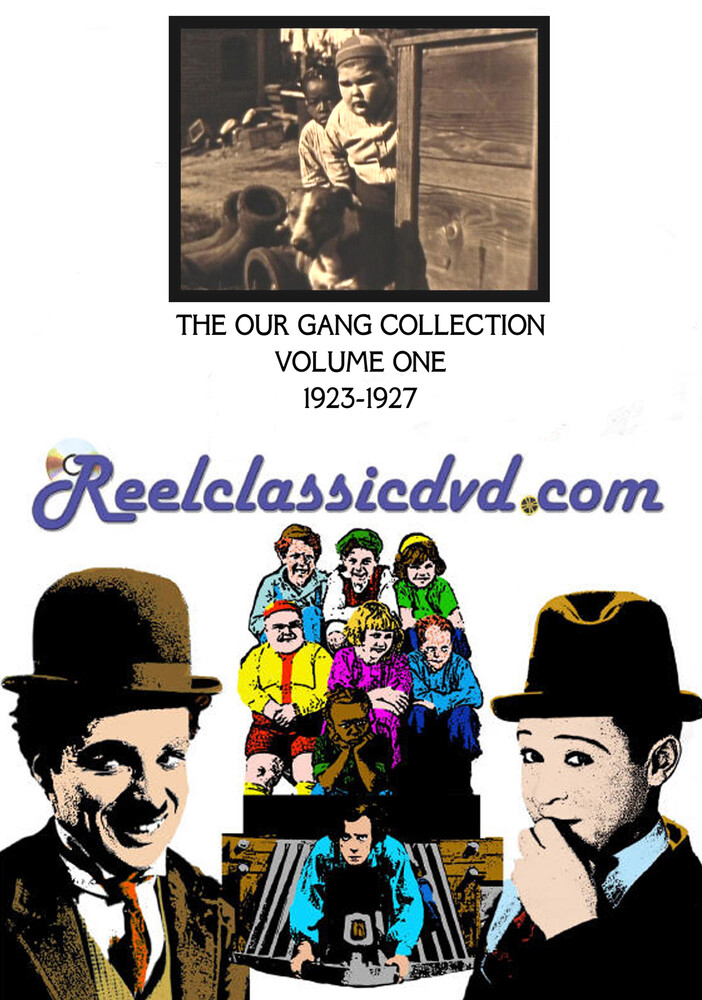 OUR GANG COLLECTION - Volume 1 Later known to millions of television viewers as "The Little Rascals", the Our Gang series of short films were produced by the Hal Roach Studios from 1922 through 1938, when the series was sold to MGM. This collection contains five very rare films that were made during the earliest days of the series. You'll have lots of fun as America's favorite kids get involved in all kinds of mischief, mayhem and adventure!