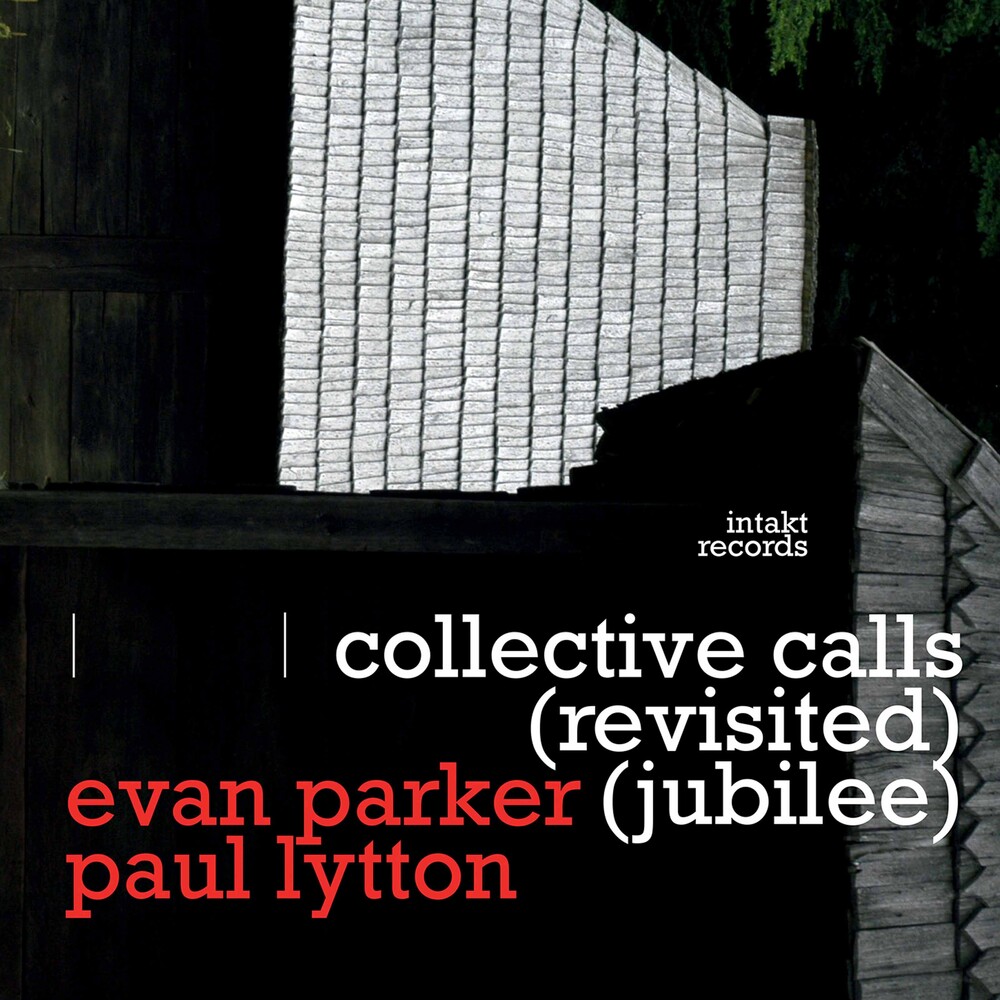 A big anniversary is celebrated on this recording: Evan Parker and Paul Lytton got to know each other in 1969 and after months of rehearsals their first performance followed in 1970. It was the time of the jazz avant-garde, which renewed and expanded the traditional ways of playing and the Parker-Lytton Duo was an active part of this process. "Over the past fifty years, they have each minutely sorted through aesthetics, methods, and protocols, maintaining an ongoing dialogue. The years have yielded a rich diversity of music, complemented by the current recording, the first to feature only tenor saxophone and a jazz kit," writes the American jazz journalist Bill Shoemaker in the liner notes. Shoemaker, who supervised the recordings in Chicago, goes on to say: "The dynamic of free improvisation and a long personal history documented on this Chicago studio session bears out what Parker told Bailey forty years ago: 'In practice, the closest I would get to a laboratory situation is working with the people I know best... The people I've played with the longest actually offer me the freest situation to work in.' On the basis of this unprecedented music, that assessment has stood the test of time."