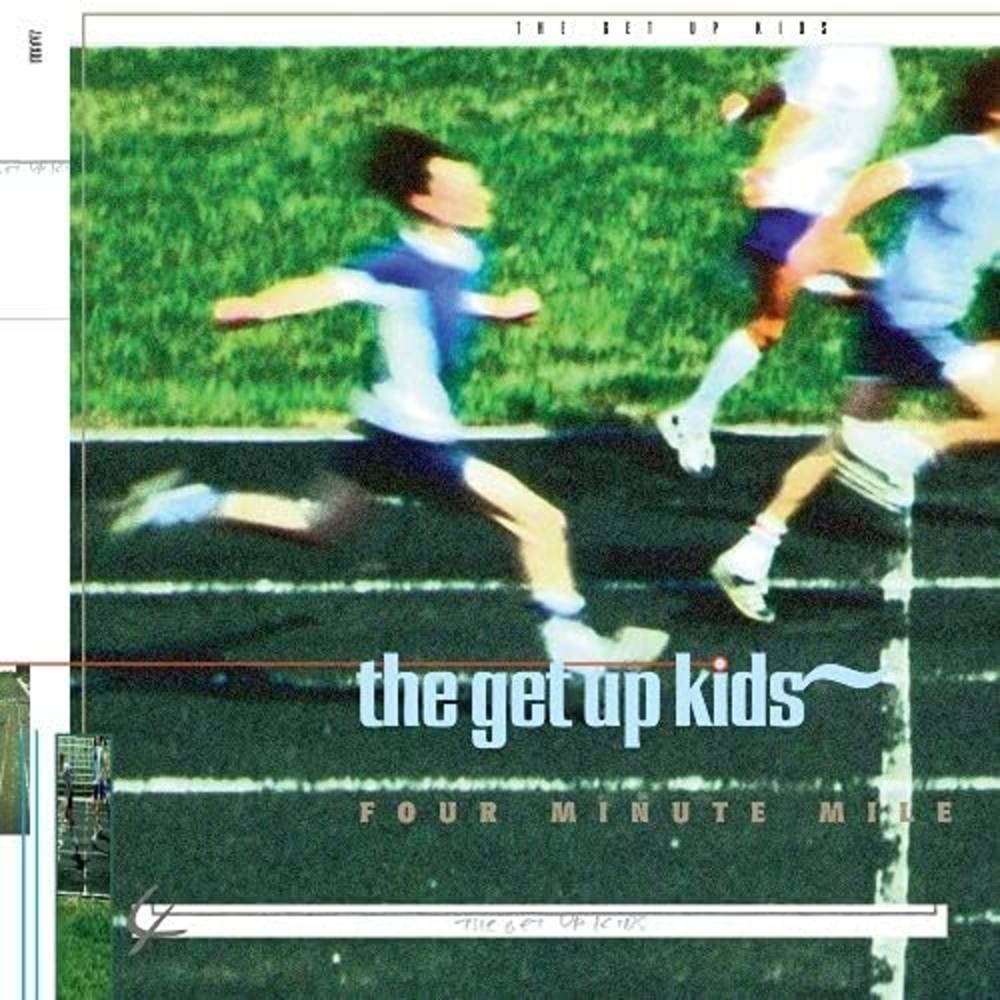 Four Minute Mile [LP]
Artist: The Get Up Kids
Format: Vinyl
New: Not in stock
Wish

1997 release, the debut album by the Kansas City, Missouri EMO/punk band. The album was recorded in April 1997 on a budget of $4, 000. It was produced by Shellac bassist Bob Weston in Chicago over the course of two and a half days. The album was released by Doghouse Records on September 30, 1997. Four Minute Mile was well-received, if not a major commercial success. The album helped the band develop a national fanbase, as well as garnering a bidding war over the band from several major labels, including Geffen Records, Sub Pop Records and Mojo Records. The band ended up signing with Mojo.