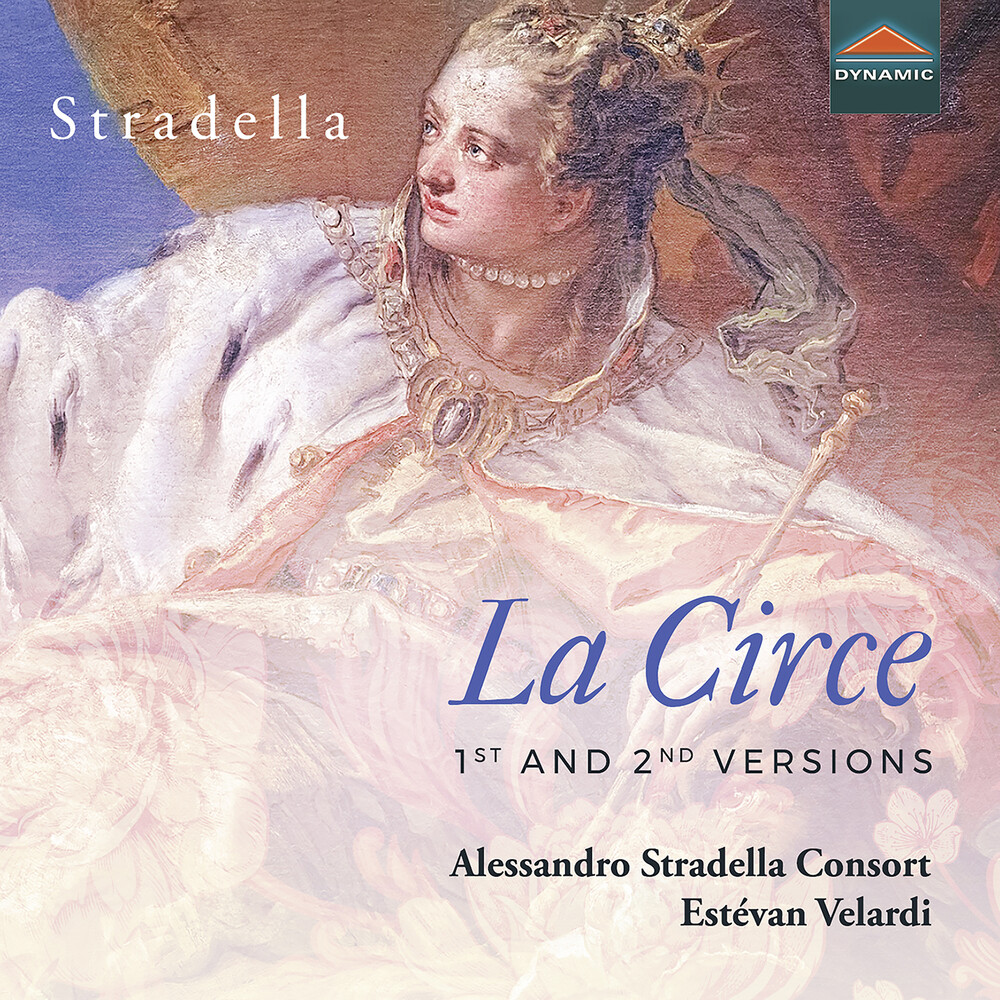 Alessandro Stradella was a highly influential composer in his day, producing an abundance of masterpieces despite his dissolute and dramatically brief life. Written for the lavish celebrations marking Leopoldo de' Medici being made a cardinal, La Circe is set near a fountain on the leafy slopes of Parnassus. It evokes the spirit of the sorceress Circe who, while searching for the grave of her son, is dazzled by a bright light - the presence of a Medici. Complete with echo effects and deliciously lyrical and expressive music, La Circe is both a fascinating enigma and a perfect example of aristocratic tastes in Baroque Rome. This double album release contains the unabridged version of La Circe I and the World Premiere Recording of La Circe II, and the booklet provides detailed notes. Played on period instruments.