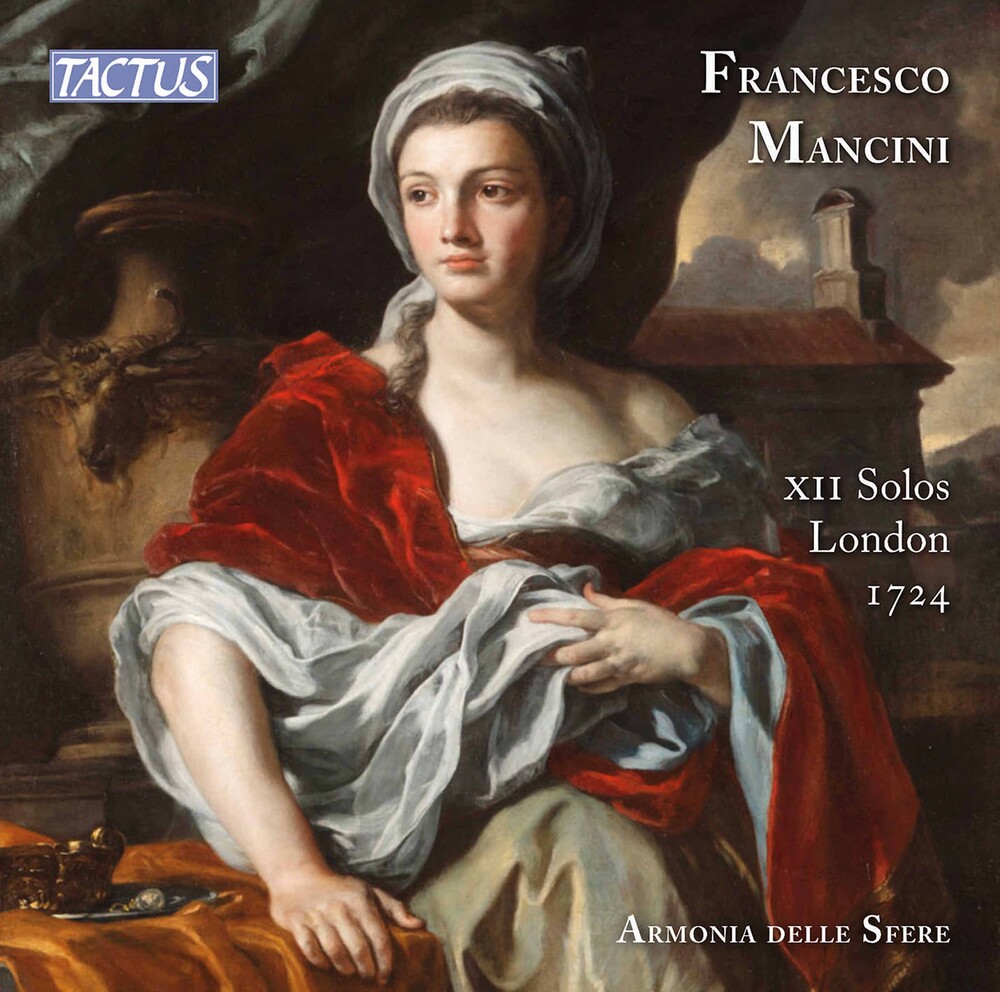 The flutist and researcher Daniele Salvatore, leader of the Armonia delle Sfere ensemble, in this double album presents the most ambitious instrumental work by Francesco Mancini, renowned composer of operas and oratories, typical representative of the Neapolitan tradition. Mancini is also a perfect example of the close cultural and musical connection between 'Italy' (a land united solely from a territorial aspect at that time, otherwise made up of several smaller kingdoms with different rulers, laws and economy, and significantly different culture, music and language), and London in that era: he claimed recognition with the opera Idaspe Fedele, played for the first time at the Haymarket Theatre of London on March 23rd in 1710, an opera which, together with Almahide (by anonymous author, debuting in January of the same year) was among the first ones in London to be sung entirely in Italian language. Mancini's contribution to opera and sacred music is considerable, and his music is easily found all over Europe's many libraries, proving their author's popularity, however, the same can not be said about instrumental pieces of music written by him, of which we know just a few, such as the two toccatas for harpsichord featured on this recording, probably composed to be used for didactic purposes.