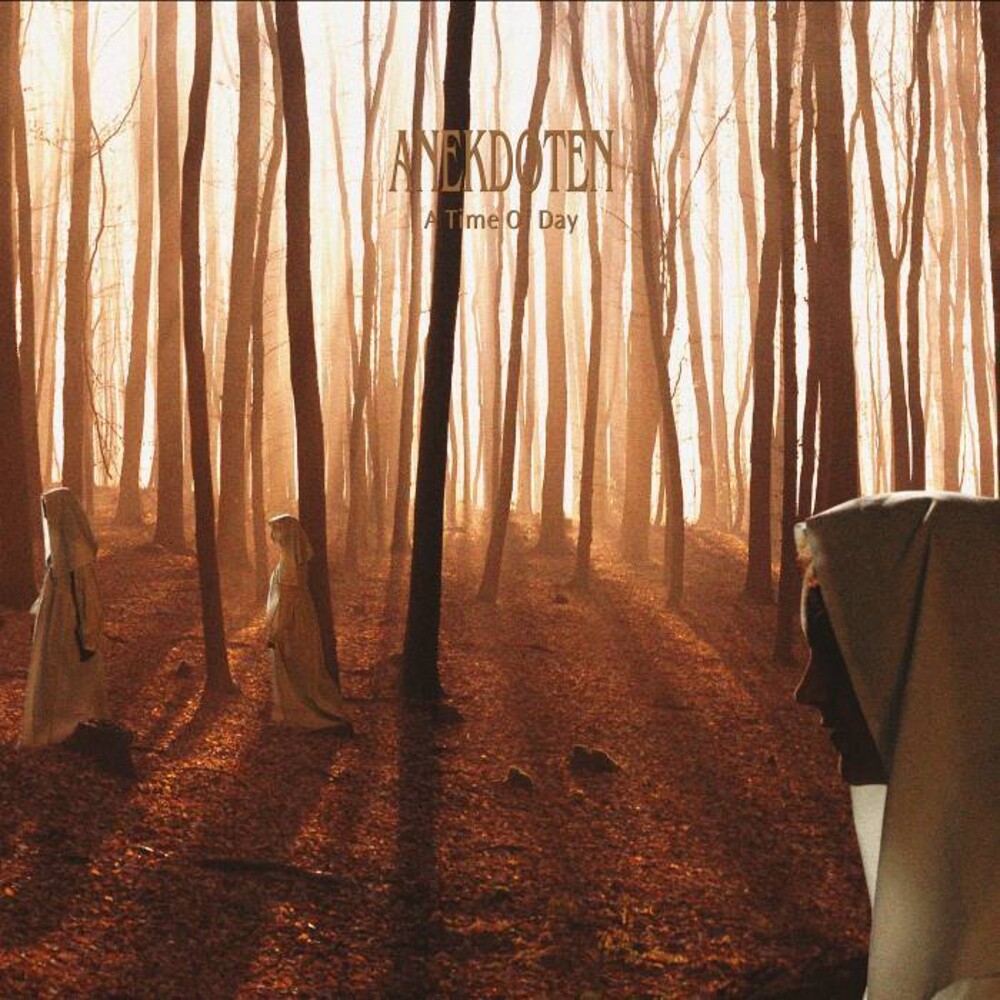 The 2017 fifth album from the Swedish progressive rock band Anekdoten. Recorded at RommarĂ¶ studio in the Swedish archipelago in the November 2006, the band was aiming for more complex and richer song writing than before. Most of the songs were demoed and arranged well before the recording session which used vintage organs and synths to expand the sounds. The late Gunnar Bergsten, famous for playing on Bo Hansson's 'Lord Of The Rings' album, played flute on '30 Pieces', musically considered one the highlights in Anekdoten's career. The band had to mix the album in a studio they were not used to and were never happy with the overall sound. Main man Nicklas Barker says, "We have re-mastered it twice (in 2007 and 2012), but still not with the result we wanted. With this mastering by Hans Fredriksson in January 2020 we finally feel that the greatness of this album revealed." This CD re-issue contains 5 bonus tracks of demos recorded more-or-less live in the spring of 2006 at Anekdoten's studio Sisu Sound. 'In For A Ride', 'King Oblivion' and 'Stardust and Sand' were lost for many years but found on a hard drive by Nicklas while cleaning out a closet in 2019, then he restored and mixed them in November 2019. The demos for 'Prince Of The Ocean' and '30 Pieces' were previously released on the Kscope compilation 'Chapters'. Nicklas believes some of the demos outclass the studio versions.