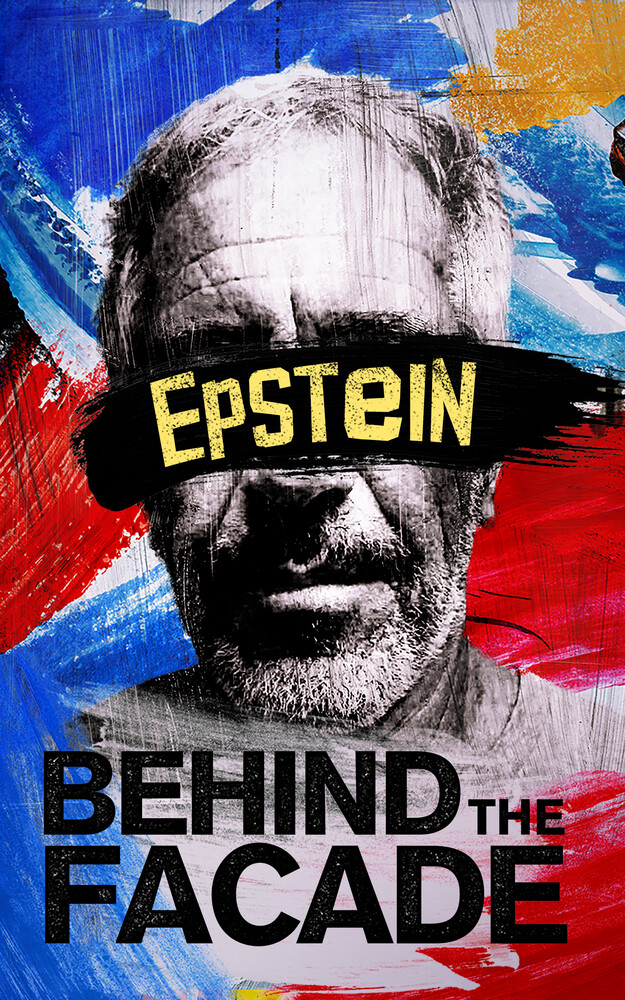 During his lifetime Jeffrey Epstein was known as both a well respected businessman and a despicable monster. Epstein: Behind The Facade takes the viewer deep into Jeffrey Epstein's life, hobnobbing with some of the most established social and political figures of our time such as Bill and Hillary Clinton, Bill Gates and President Donald Trump. Explore the facts and conspiracy theories surrounding Jeffrey Epstein's life and the highly debated circumstances of Epstein's death.