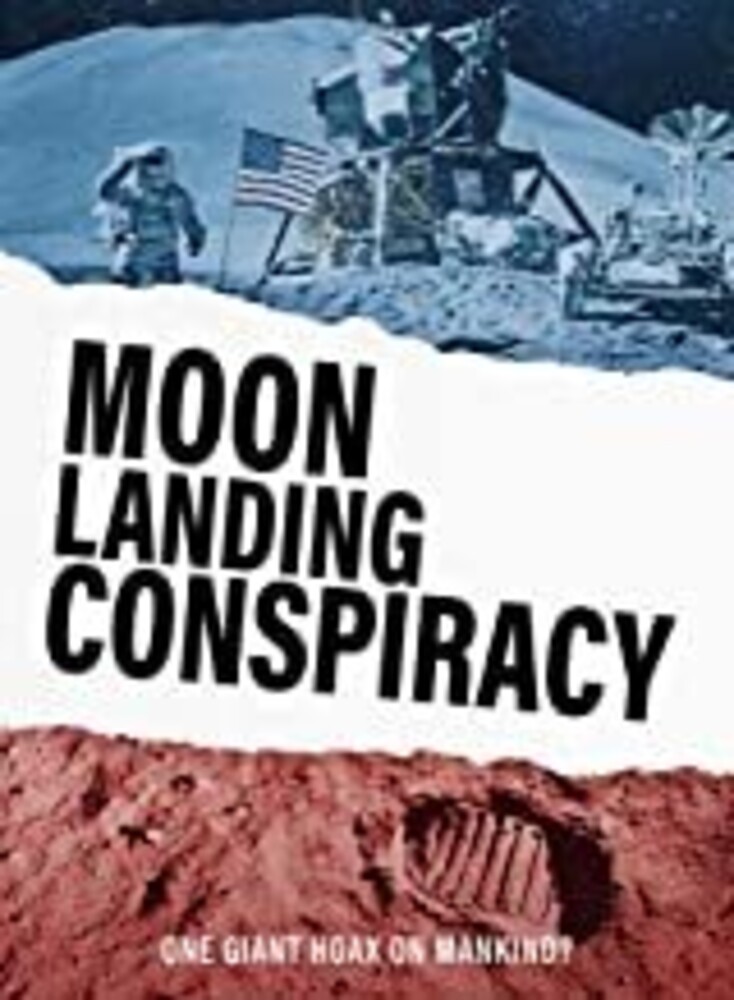 That's one small step for man, one giant leap for mankind." - Neil Armstrong, Apollo 11, July 20, 1969 The day humankind set foot on the Moon should be considered nothing short of a triumph, and many think it to be precisely that. However, as with anything of this magnitude, there will be detractors. There will be people who see things a lot differently. In a nutshell, Moon landing conspiracy theories allege that either some or all Apollo program elements and the associated Moon landings were nothing but hoaxes. Some believe that these hoaxes were staged by NASA, who may have received help from other organizations to pull off the world's most famous hoax. Who's right? Who's wrong? Who's lying? We will let you be the judge as we dive down the fascinating rabbit hole of Moon Landing Conspiracy.