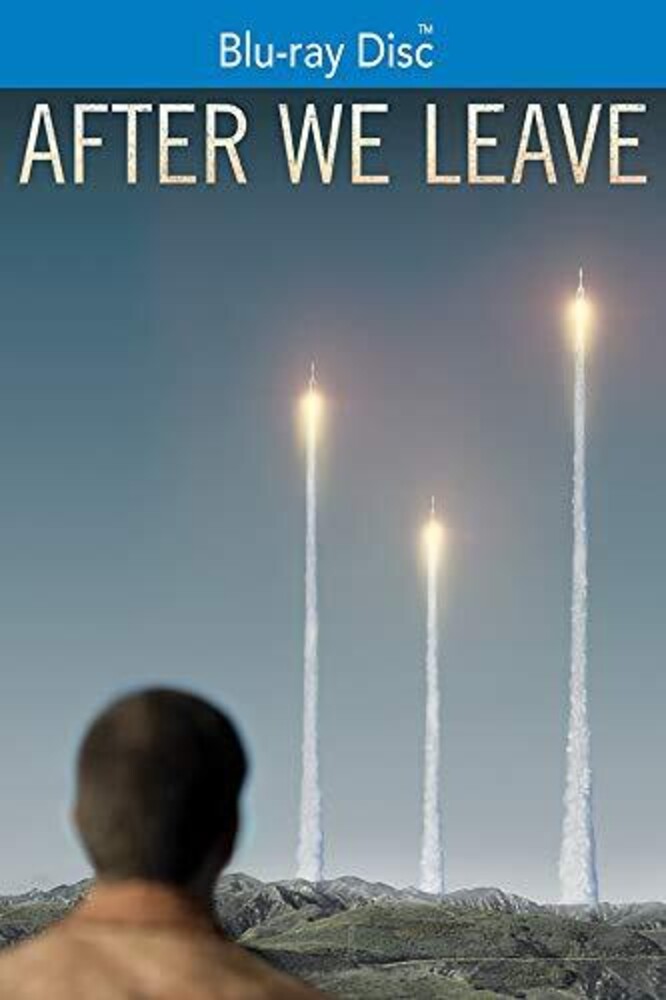 In this gritty sci-fi drama, Jack Chaney has a once-in-a-lifetime chance to emigrate off Earth... if only he can find his estranged wife and convince her to come with him. After We Leave is set in a near-future Los Angeles. Times are bleak with permanent recession, extreme water rationing, and rising crime. Six years ago, Jack Chaney abandoned his wife and vanished. Now he's back and nobody in LA is happy to see him. Before he left, Jack and his wife had applied for a visa to immigrate to a better life on an off-world colony. The visa has finally come through but Jack can't leave Earth without her. It's a couples visa and only married couples can go in order to populate the new colonies. As the visa deadline looms, Jack struggles to figure out what happened to his wife. And in doing so, he must confront the person he used to be and figure out whether he's really changed. Is Jack back because he wants to make things right or because he needs his wife to use this ticket to a better life?