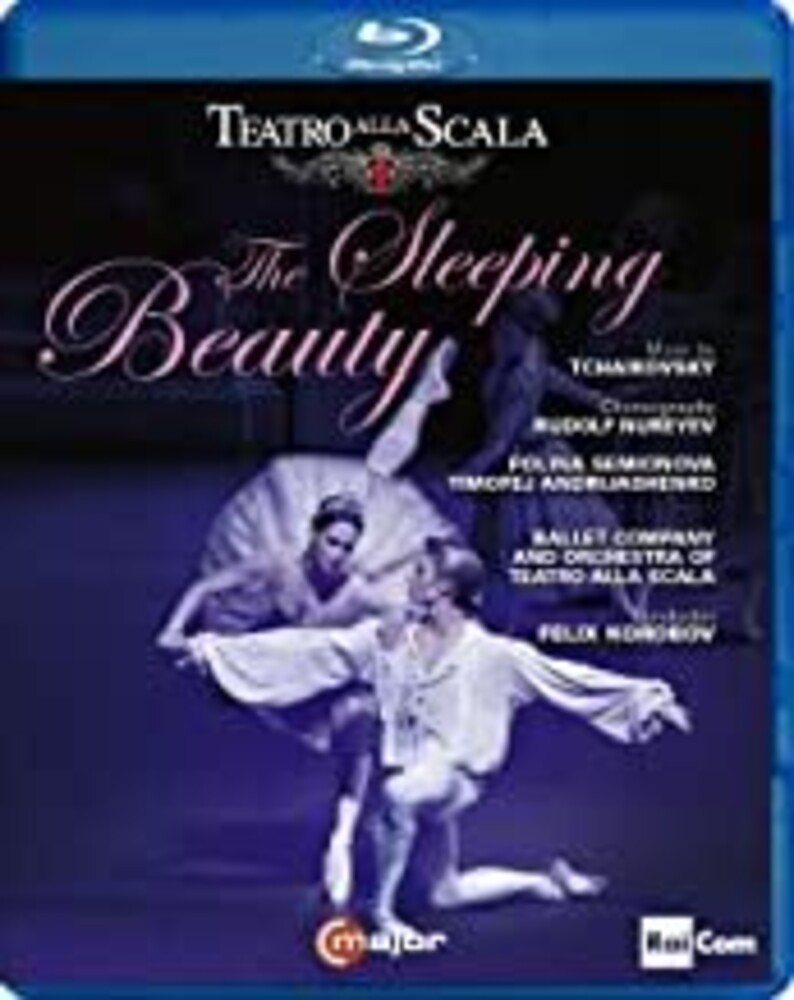 Indeed, it was to La Scala in 1966 that Rudolf Nureyev entrusted the debut of "his" Sleeping Beauty, and now, twelve years after it's last performance, his masterpiece returns to the stage with the magnificent sets created by Oscar winner Franca Squarciapino at La Scala in 1993, and Felix Korobov conducting the extraordinary score by Tchaikovsky. Florence Clerc is in charge of the choreographic revival, and the result is nothing short of extraordinary. "Timofej Andrijashenko had a great debut with the DĂ©sirĂ© of Nureyev. Polina Semionova was an amazing Aurora" (Strata Gemmi) "A great production, a success thanks to a superlative and thrilling ballet company." (LUUK)