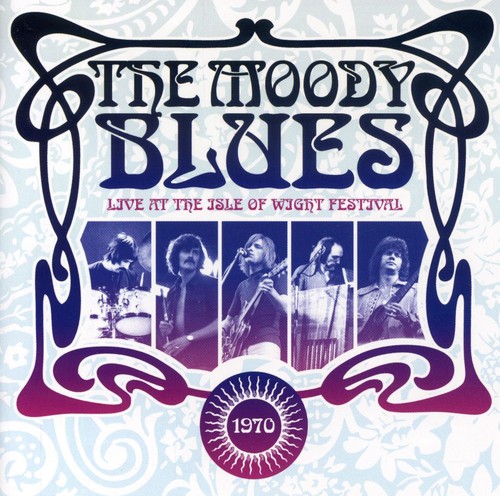 In 1970 The Moody Blues were at their creative and commercial peak. After reinventing themselves from their R&B roots to a much more sophisticated sound, between 1967 and 1970 they released five albums, four of which hit the Top 5 in the UK with two of them going to No 1. They enjoyed similar success in the USA where four of the albums hit the Top 20 and the other was just outside. At the end of August 1970, shortly after the release of their album a QUESTION OF BALANCE, The Moody Blues took to the stage of the Isle of Wight Festival in front of an audience estimated at over half a million. This CD makes that performance available for the first time.