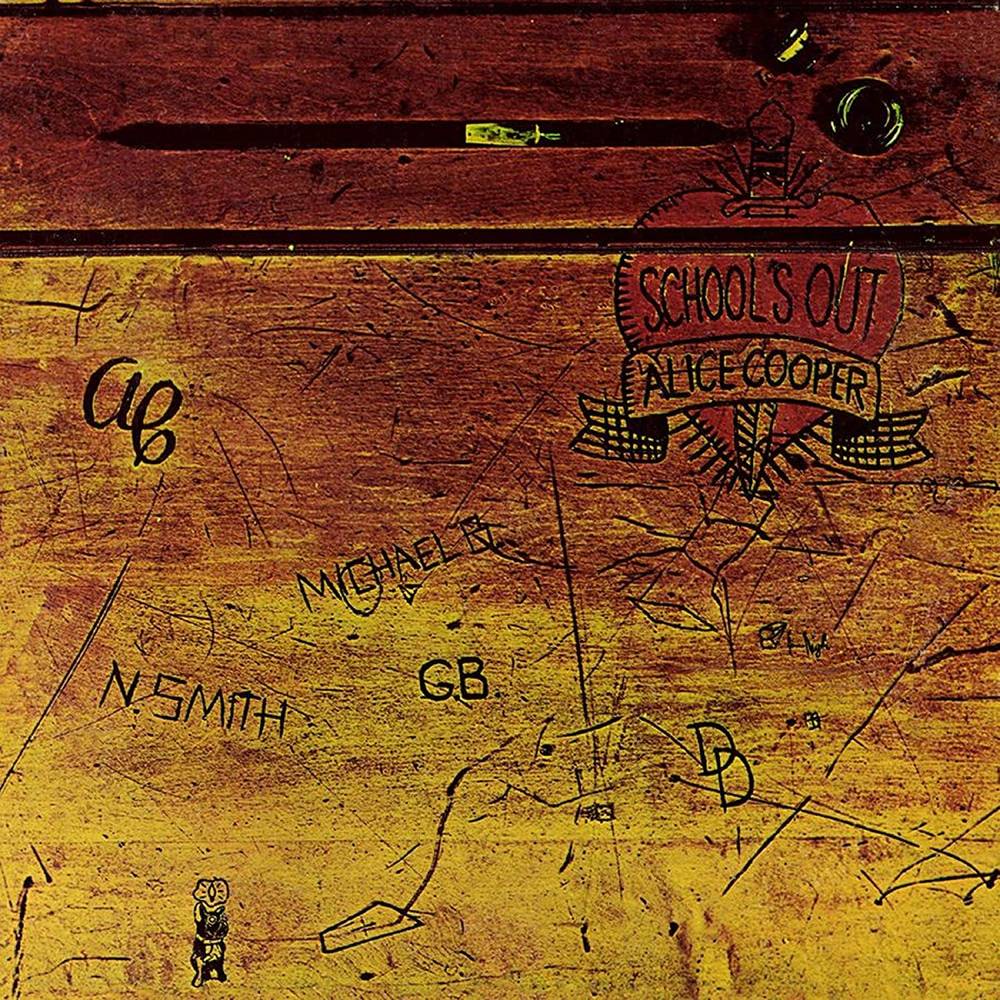 Limited 180gm vinyl LP pressing. School's Out is the fifth studio album by rock band Alice Cooper, originally released in 1972. Following on from the success of Killer, School's Out reached #2 on the US Billboard 200 chart and #1 on the Canadian RPM 100 Top Albums chart, holding the top position for four weeks. The single "School's Out" reached #7 on the Billboard Hot 100, #3 on the Canadian RPM Top Singles Chart and went to #1 in the UK Singles Chart.
back to top