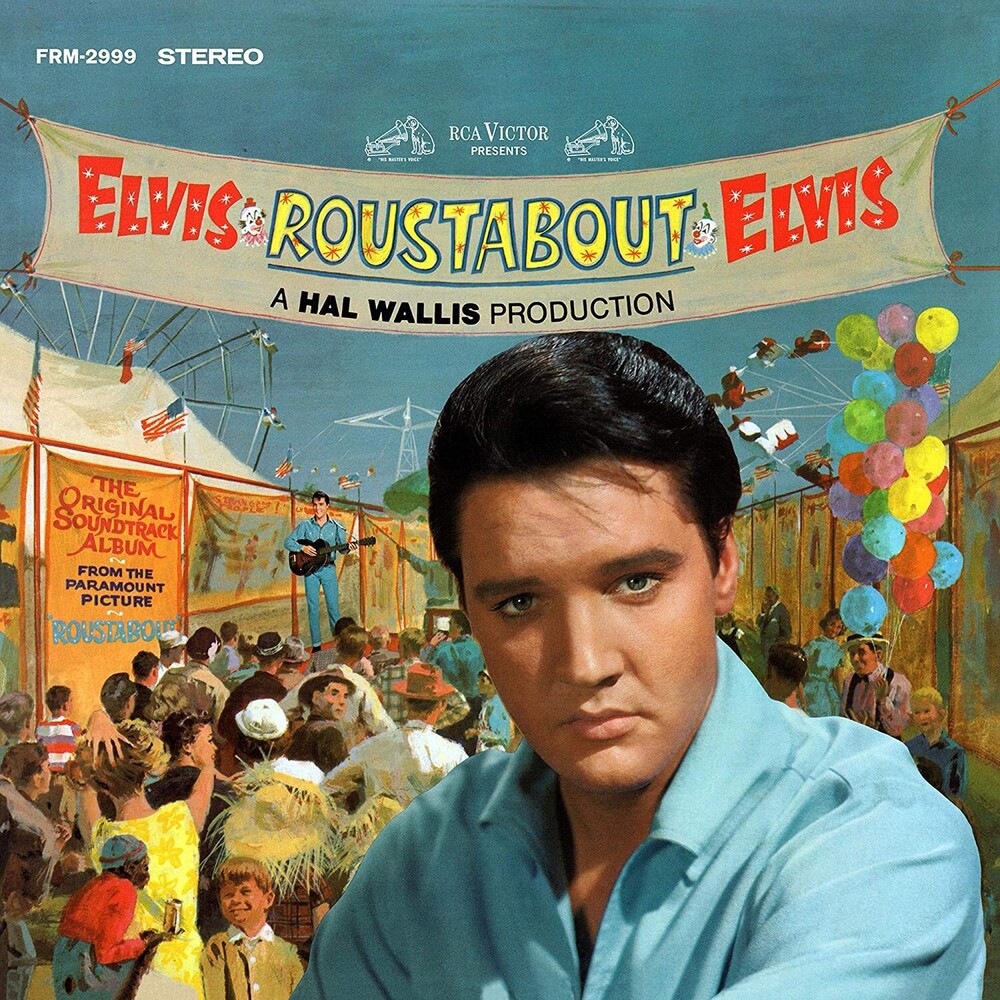 1964's Roustabout is Elvis Presley's RCA Victor Records soundtrack for the film (produced by Hal Wallis and directed by John Rich) of the same name in which he also starred alongside Barbara Stanwyck. Featuring backing from The Jordanaires and The Mello Men and anchored by festive fare like "Hard Knocks," "Roustabout," "One Track Heart," "Carny Town" and "Little Egypt," the album served as the King's final soundtrack to hit the Number 1 spot on the Billboard charts and his last release in general to take the honor for the next decade. Gatefold colored 180g vinyl LP reissue from Friday Music.