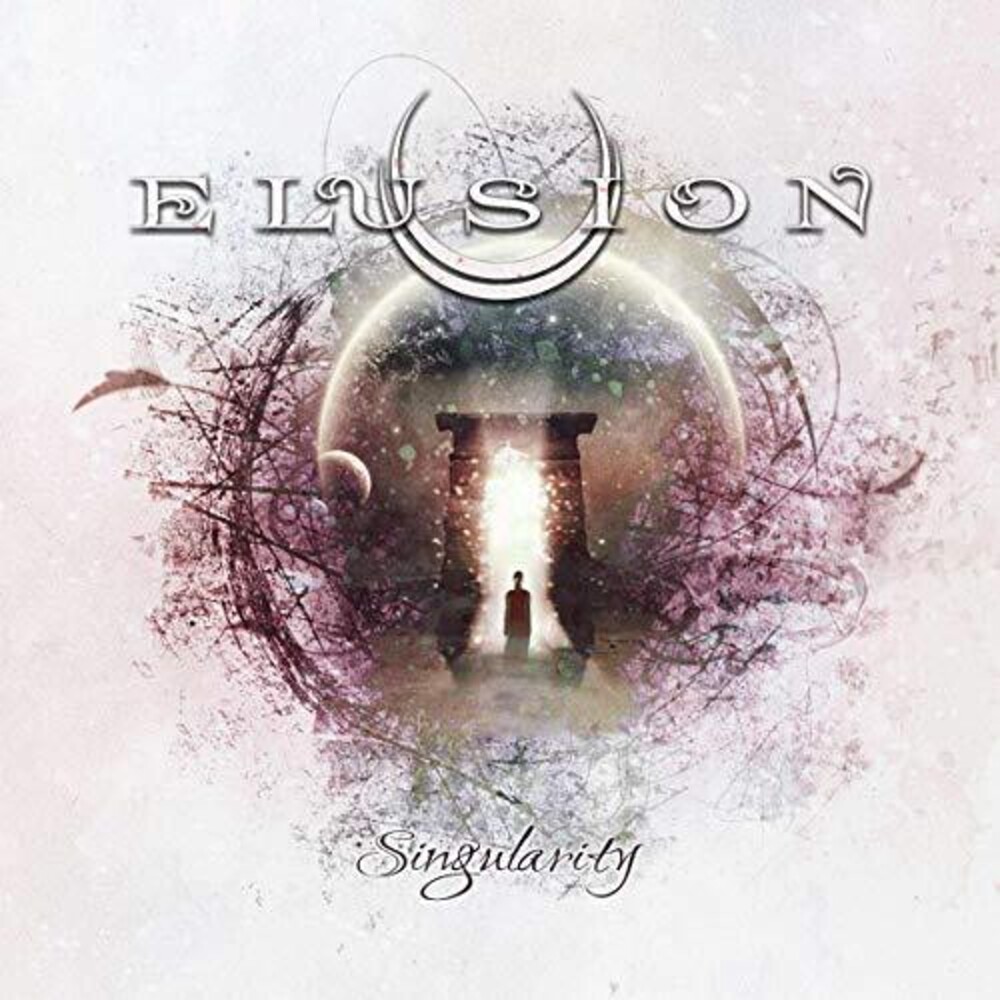 The music of the band consists of a blend of several subgenres combined with a strong Symphonic basis and the versatile vocals of Evy. After sharing stage with well known acts such as Xandria and Welicoruss in 2017 the band premieres in 2019 their new track "The Strive", advancing what is yet to come in their debut album "Singularity", to be released through Art Gates Records worldwide.