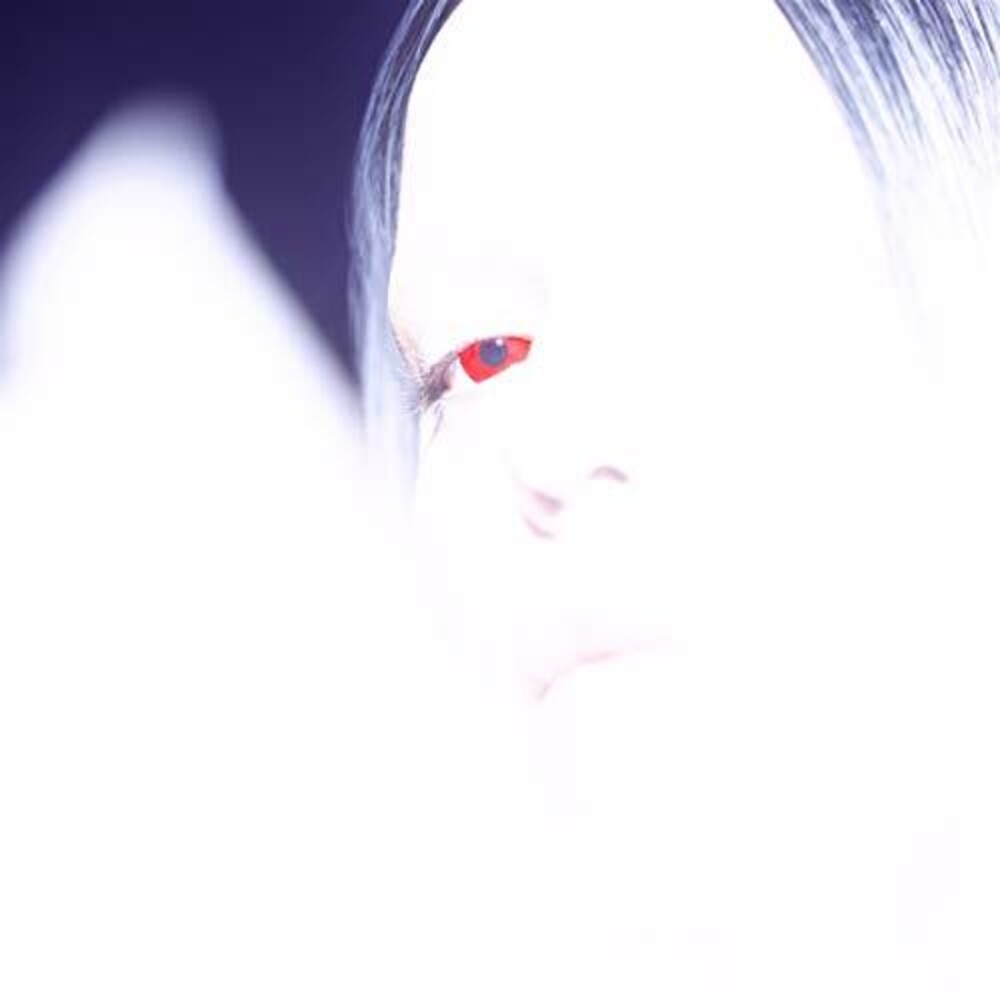 Arche-Fossil is Wind Atlas's fourth record, which sees the band pushing the boundaries of their own music as genres such as post-industrial electronics, ambient, noise, and popular Mediterranean music merge, bringing to life a hybrid and intense album. The gestation process of Arche-Fossil began even before the publication of An Edible Body (2018). With that record, the band changed members and ventured into more electronic territories by using drum machines and synths that still fit their ritual post-punk sound. After two years spent working on this new record, these electronic landscapes have taken over their music. Arche-Fossil was almost entirely recorded by themselves at their home studio and finished at Maik Mayer's recording studio with Sergio Pérez. It collects the songs that represent the band's work over the last two years and that best reflect the issues that weave the whole record regarding the relationship between human beings and reality. "Hunger" opens the record amidst a thunder of abstract sounds and a viscous bass loop. By using samples from M.E.S.H.'s "Optimate", which forms the noisy basis of the song, "Hunger" approaches more experimental electronic terrains. "Where Nothing Happens" explores empty spaces and everything that happens within them when something - a step, a voice, an object - interrupts their eternal being, thus generating new meanings between these spaces and that which suddenly inhabits them. In "Dos Ojos", the band continues navigating electronic landscapes, this time through Spanish traditional and oral literature. "Days of Sadness", a free adaptation of Galician poet José Angel Valente's poem "Latitud", pays homage to the language of the unsaid. "That Mouth" emerges as a dramatic effect when the record has managed to hypnotize. Trance and an industrial sound meet amidst MS20 roars and a beat going over 140bpm. Metallic blows and the sound of chains burst in, creating rhythmic patterns over a bass drum that pushes forward. The eeriest and most beautiful moments appear on the record's B-side. Such moments come to life in tracks like "Oceanic Sexuality" or the closer "Do You Have a House?", along with the experimental "Nothing", in which, by only utilizing noise, Wind Atlas create a sonic collage poem that draws from power-electronics. In Arche-Fossil, Wind Atlas continue exploring some of the paths they began mapping with their previous record. This time, however, they manage to approach the heterogeneous in a much more certain and lucid manner, without ever stopping wondering about their own voice.