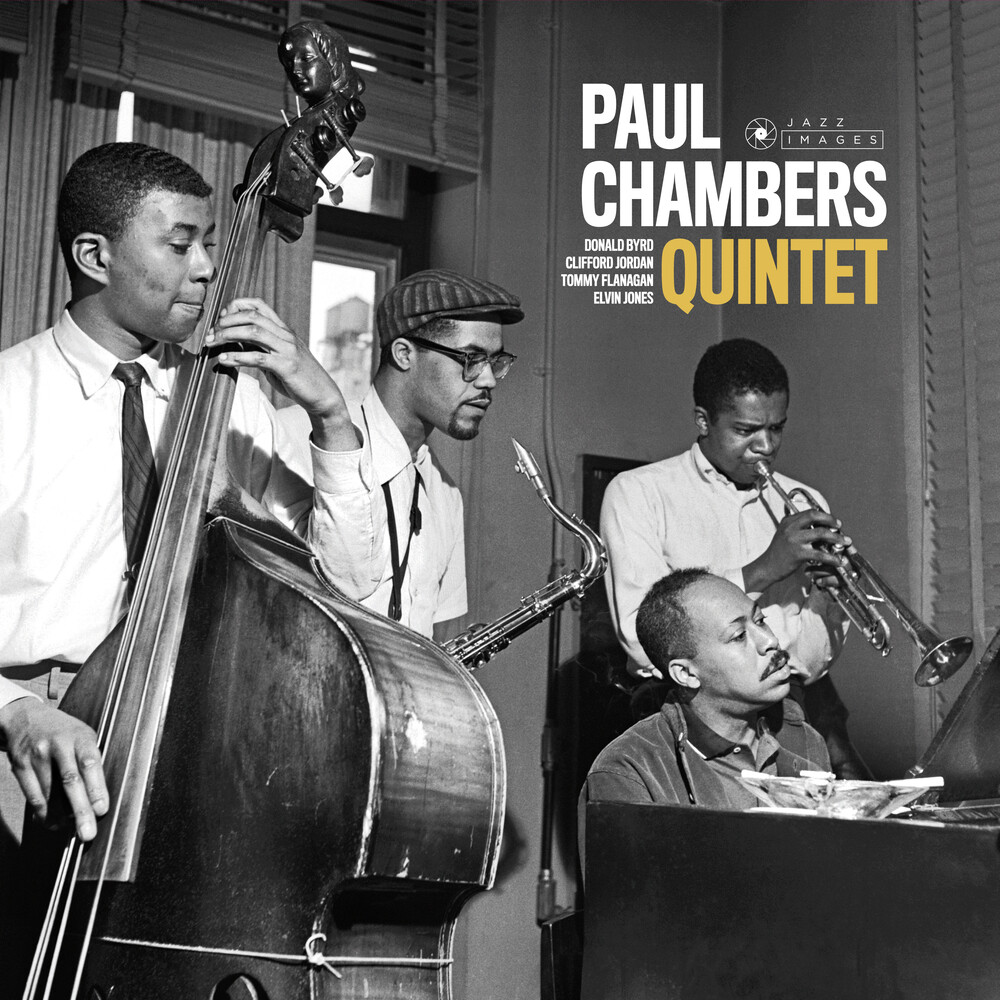 Limited edition deluxe gatefold vinyl with bonus tracks! The importance in jazz of bassist Paul Chambers (1935-1969) can be measured not only by the extent of his work, but also by his impeccable timekeeping and intonation, and virtuosic improvisations. Chambers recorded about a dozen albums as a leader or co-leader, and as a sideman, notably as the anchor of trumpeter Miles Davis's "first great quintet" (1955-63) and with pianist Wynton Kelly (1963-68). It is believed that his addictions to heroin and alcoholism contributed to his health problems. He died of tuberculosis at the early age of 33. Presented here is his album Paul Chambers Quintet, which finds him in the company of such costars as Donald Byrd, Clifford Jordan, Tommy Flanagan and Elvin Jones.