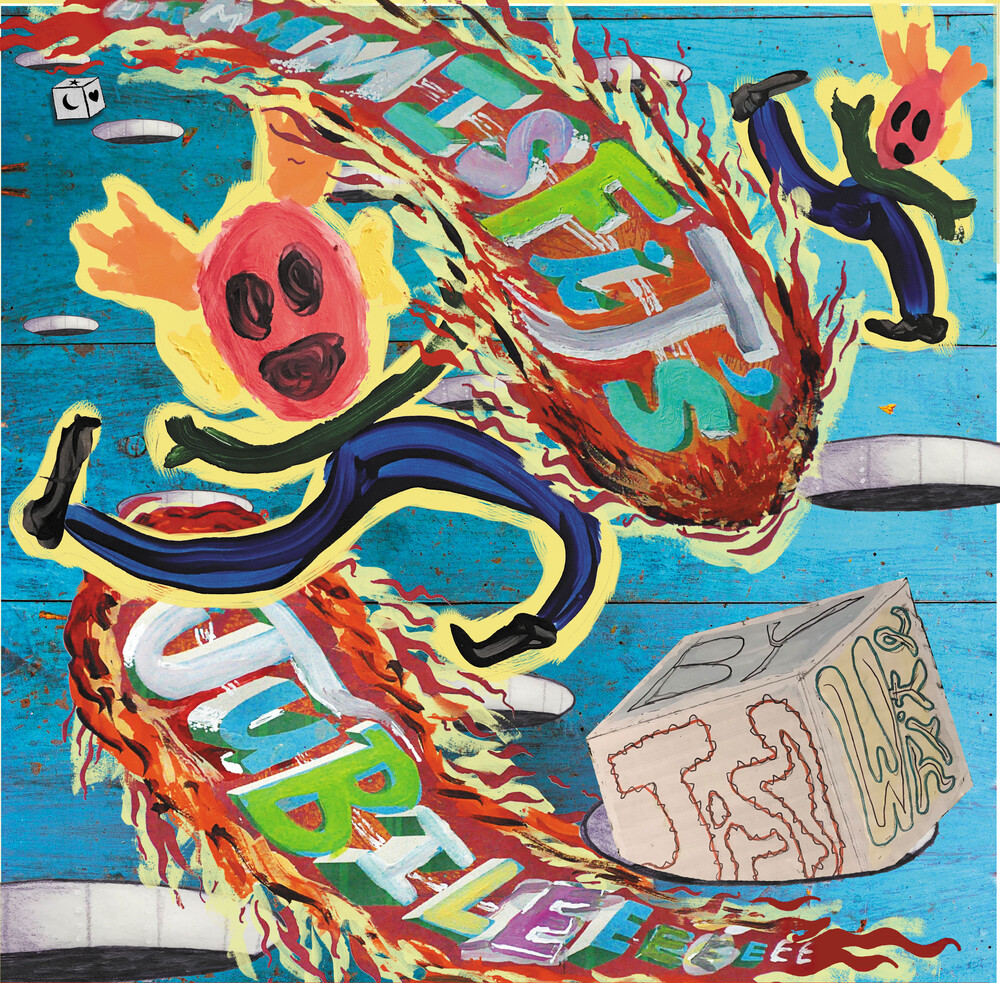 Jim White is known for his catalog of dark ruminations on all things Southern. His latest outing, Misfits Jubilee, features a nonstop parade of manic, blue-collar conflagrations exploring realms dark and light, mystic and mundane, cynical and heartfelt; all presented within a buoyant, hook-laden sonic framework. Misfit's Jubilee draws from an array of original songs penned by White over the span of several decades. Scattered among the recent compositions are songs back-burnered in previous epochs by White's major label handlers, who deemed them too extreme for his "brand". With no such middleman constraints this go-round, in Misfit's Jubilee White has found the perfect vehicle to unleash his twisted take on Southern folk rock.