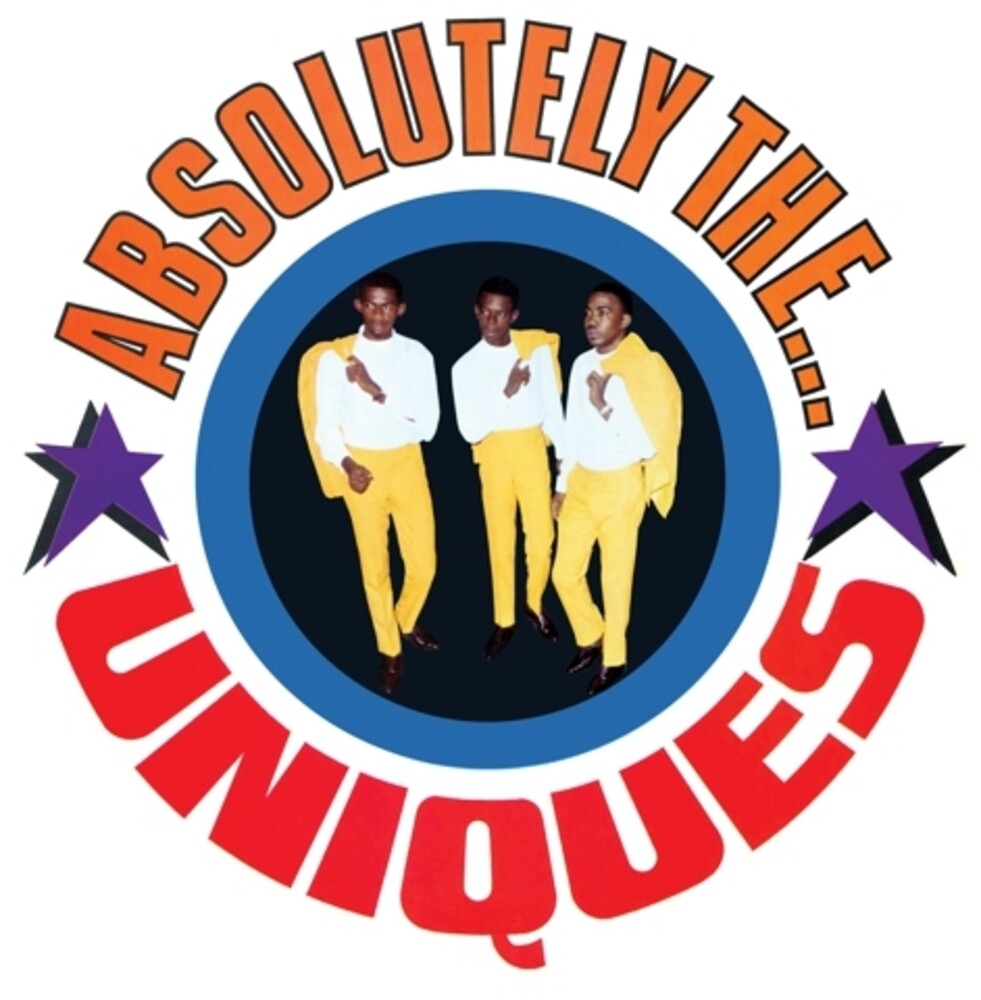 Long before the fusion of dancehall and reggae, there was a time when vocal trios dominated Jamaica's music scene. From the early '60s, three-part harmony ensembles peppered the charts with driving ska hits. By the time the lilting rhythms of rocksteady emerged in late 1966, an outfit made some of the most popular and enduring music ever issued on the island. They were, of course, The Uniques.The Uniques' classic line-up of Slim Smith, Lloyd Charmers and Jimmy Riley would record a series of superior sides with legendary producer Bunny Lee, most notably The Impressions' "Gypsy Woman," the soulful original "Speak No Evil" and the haunting "My Conversation" (which may be one of the most "versioned" tracks of all time). Charmers produced the cover of Buffalo Springfield's 1967 hit "For What It's Worth" (aka "Watch This Sound"), which was originally released on the group's own Tramp label.As 1968 drew to a close, these recordings (along with the remainder of their best-known songs to date) were compiled for The Uniques' debut album, Absolutely The Uniques, which unusual for the time was released as a full-price collection by Trojan in the UK.Antarctica Starts Here presents the long out-of-print domestic release of Absolutely The Uniques. Reproducing the original sleeve design, this reissue is part of an archival series that focuses on Trojan's essential '60s and '70s catalogue. Liner notes by Laurence Cane-Honeysett.