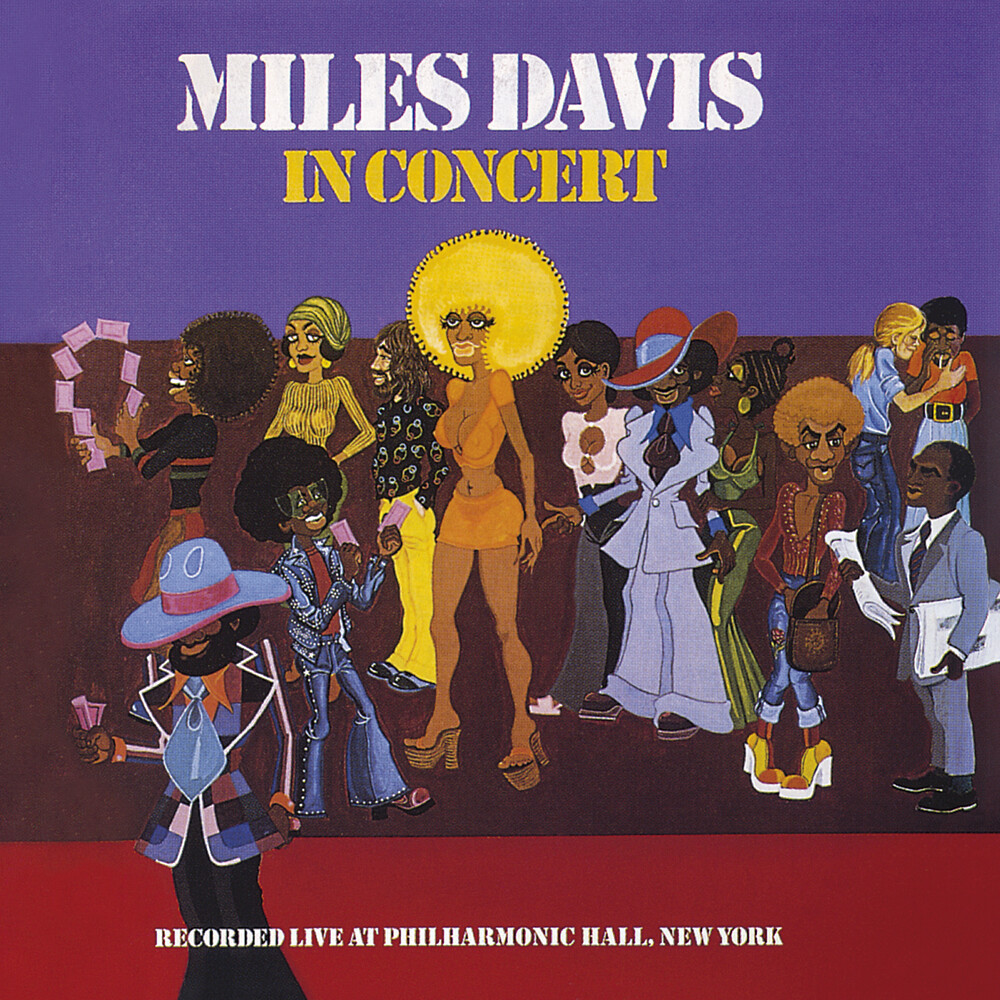 Reissue. Two CD set. In Concert is a live double recorded in 1972 at the Philharmonic Hall in New York City. This album brings the funk from the outstanding studio sessions that brought On The Corner, with a taste of the sonic boom captured in Agharta and Pangaea. 'Rated X' kicks off the album starting from a rhythmic babble to a swelling wave of funk, until Mike Henderson enters in the middle of Miles's wah-wah trumpet solo. Throughout the concert it's Mtume's congo's, Badal Roy's tabla's and Khalil Balakrishna's sitar that make this album a spicy world music gumbo, another brew that Miles masterfully stirs with his trumpet.