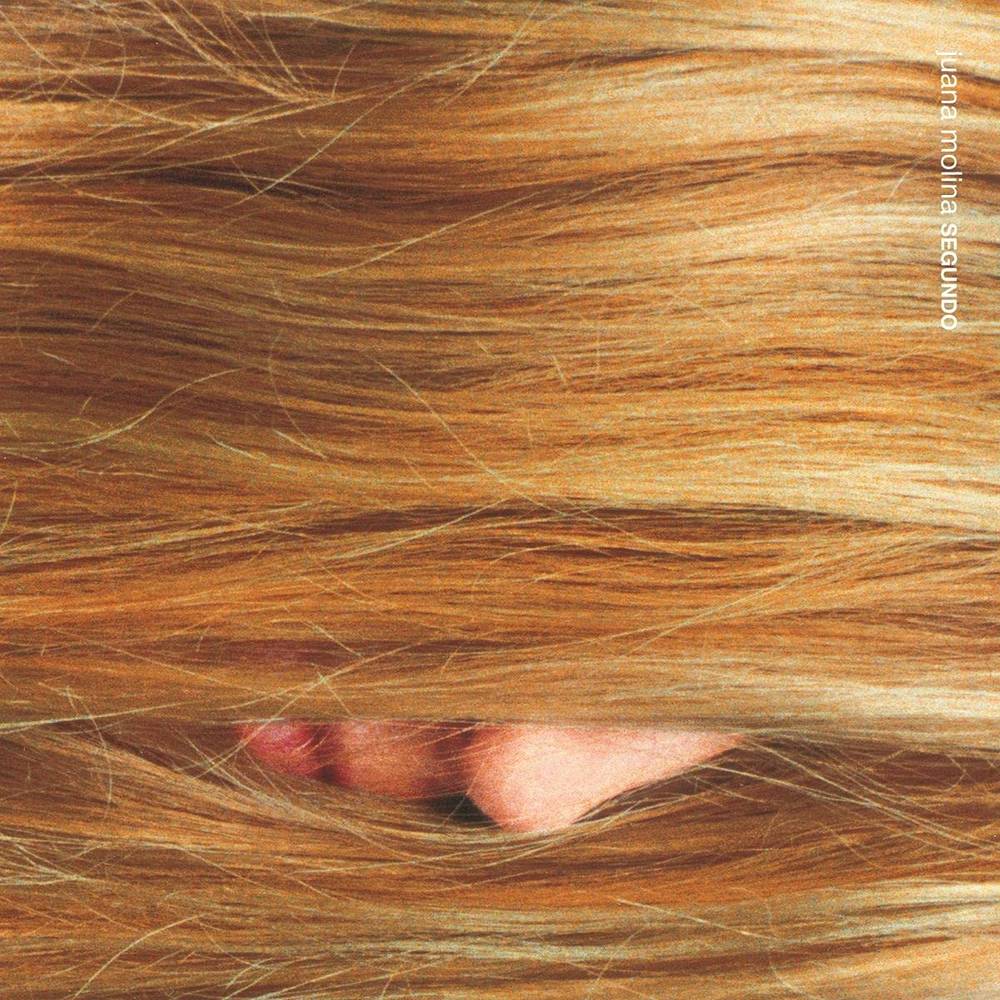 Originally released in 2000, Segundo is the album which started Juana Molina's international career. Initially releases in Argentina and Japan, it was eventually picked up by the Domino label in 2003. The reception of Segundo set her on course for global performances, garnering a large fan base, and she has gone onto recording five more studio albums to date (including the widely-acclaimed Halo in 2017) and a live record (ANRMAL, 2020). This special 21 year anniversary edition will include a booklet containing original texts, drawings by Juana, and previously unpublished photos.
back to top