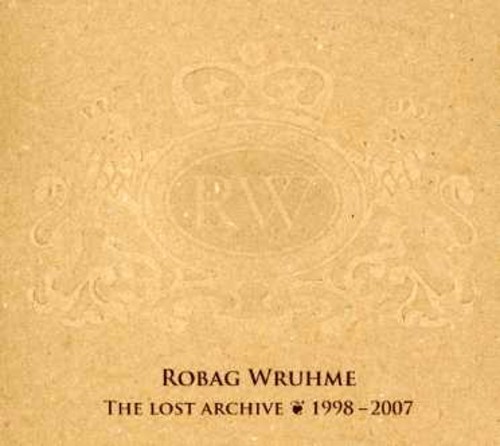 This is the second solo release on the Musik Krause label for German electronic artist, Robag Wruhme (Gabor Schablizki, Beefcake, Wighnomy Brothers). for Robag, spring cleaning revealed some critical gems on his desk and in his computer and skull. If that which essentially was on it's way to rot, now sounds as if in fact there is purpose, he figured it was about time to release the fruits of labors past and future in the form of a CD EP. This release has also been enriched with a pair of fitting tracks which appeared on some previously-released vinyl records. The Lost Archive is a small collection of 9 greats, manifested from Robag's own script and recollections without the genre being evangelized.