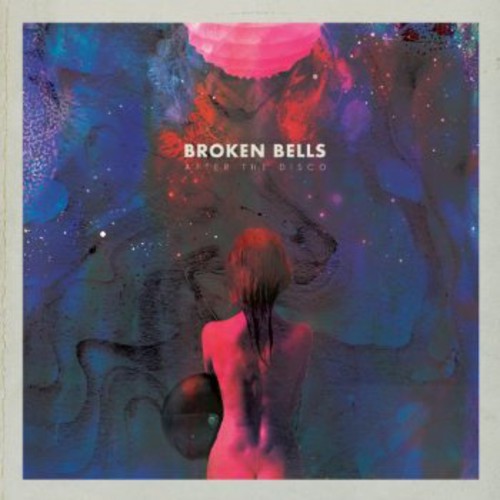 The album was recorded in LA over 2013 and produced by Danger Mouse. "Holding on for Life" approaching 650k total streams. Part 1 of short film series released, as a prologue piece to the album on 10/29. Part 2 released on 11/21. "Holding on for Life" is the global #1 most shared song on Spotify on 11/12! "Holding on for Life" single stream had amazing pickup from Consequence of Sound, Pitchfork, Rolling Stone, SPIN, Fuse, Paste, Indie Shuffle and more.