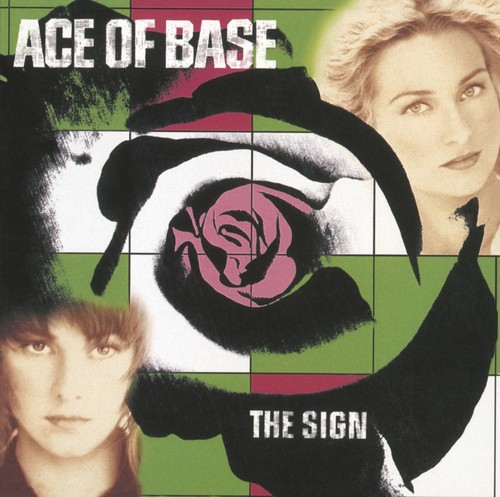 Comprised of vocalists Jenny Berggren and Linn Berggren, and keyboardists Jonas "Joker" Berggren and Ulf "Buddah" Ekberg, the Swedish quartet Ace of Base became a phenomenally popular international act with their 1993 debut album, The Sign. Ace of Base's simple, melodic Euro-disco was equally popular on radio and in the clubs, earning the quartet three U.S. Top Ten singles - "All That She Wants," "Don't Turn Around," and "The Sign," which spent six weeks at number one.