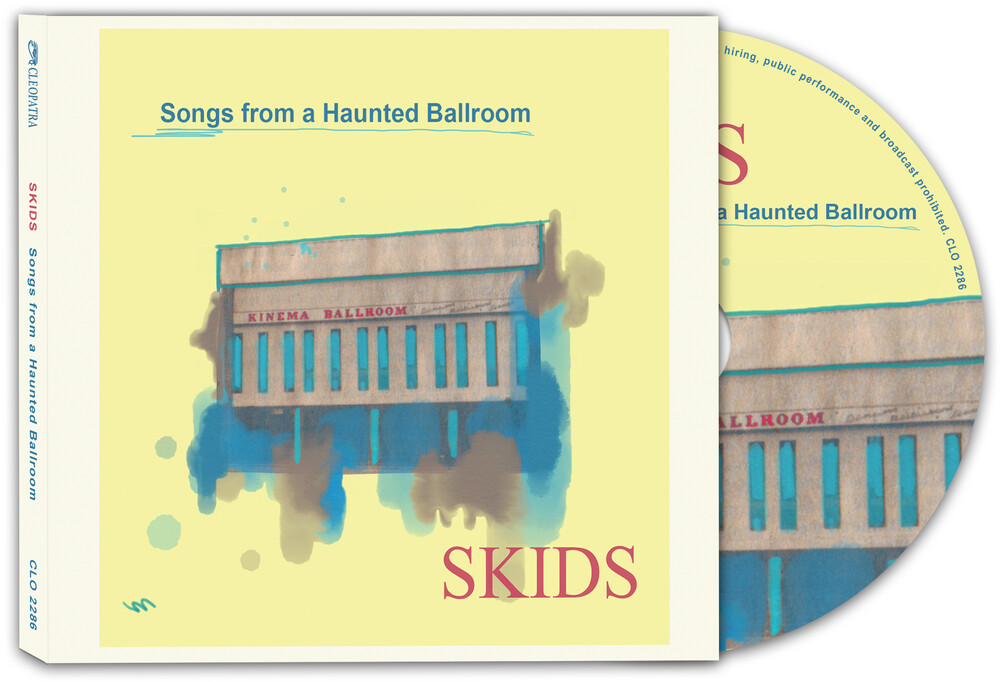 Scottish punk rock icons return with a powerful new studio album that pays tribute to the band's hometown venue, the great Kinema Ballroom in Dunfermline, Scotland!Skids take a walk down memory lane, performing songs by the bands who influenced them in their early years coming up in the Fife music scene, bands such as The Clash, The Adverts, Ultravox, Sex Pistols, and Magazine PLUS new versions of their own early hits "Into The Valley" and "The Saints Are Coming!"Available on both CD in a deluxe 6-panel digipak and colored vinyl in a gatefold jacket!