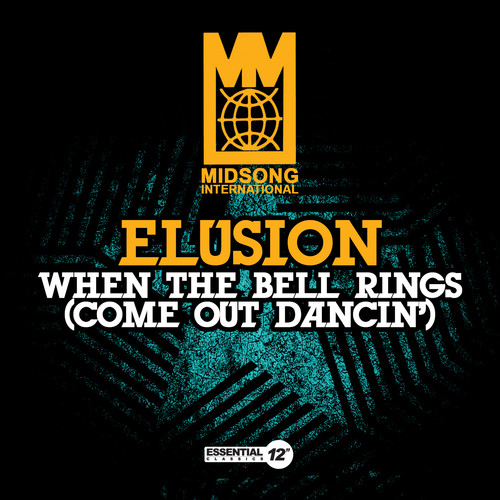 A disco-soul vocal trio consisting of Derrill Jackson, Joe Williams and Limon Wilson, Elusion released two albums in the early 1980's, produced by Michael Zager. One of the highlights of the albums was a track named "When The Bell Rings (Come Out Dancin')" which was released as a 12" single in 1979. Presented here is that original 12" single complete with original "B" side edit, newly remastered.